We found 16 items for the tag: COMPUTERS

NEWS
This company will pay you $2,400 for not using your phone for 24 hours

A company will be paying more than two grand to chosen challengers that can complete a 24-hour digital detox. Sign up here.

NEWS
A mischievous schoolboy's dream, this USB will kill your PC

If you're sad that you can now no longer wreak havoc on the CRT monitors and disk drives of yesteryear, we introduce the 'USB Killer' 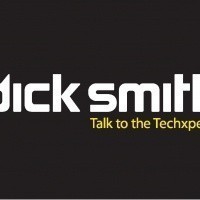 Dick Smiths, JB Hi-Fi having massive sales, up to 20% off notebook brands like Dell, ASUS, Toshiba a. 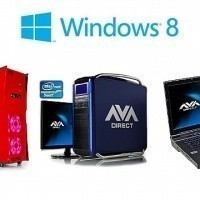 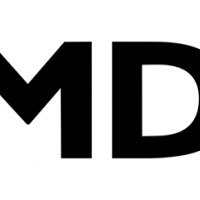 NEWS
Intel freezing up MeeGo due to lack of interest?

Tabula working on reprogrammable chips - coming to an electronic device near you soon.

NEWS
AroundThe.Net launches - whips their hair back and forth

AroundThe.Net - girls in and around tech.

CFO Cathie Lesjak takes over while search commences for replacement.

Well, they want you to do it for them.

Want to take bets on who won?

NEWS
US Companies Lose $2.8B A Year Leaving PC's On

Shutting down does more than save the planet.