We found 14 items for the tag: COMMUNICATIONS

A secretly run intelligence gathering coup has been busted open, revealing participation by CIA and NSA and their motives.

Google wants to use solar-powered drones to rain down high-speed 5G internet from the heavens.

NEWS
WhatsApp will soon be totally free, no ads or subscriptions

In a bid to stay on top of the competition, WhatsApp drops subscriptions and is now totally free to use.

Cox Communications in hot water after piracy claim by BMG and Round Hill Music. 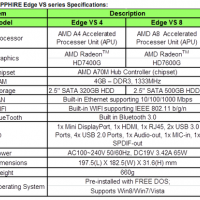 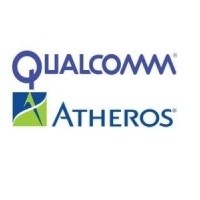 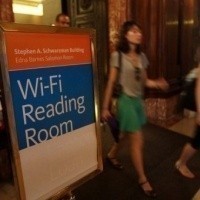 NEWS
ARM teams up with LG on DTV