We found 7 items for the tag: CO-FOUNDER

NEWS
Android co-founder looks to create his own smartphone company

Andy Rubin, Android co-founder, might be starting his own smartphone company. 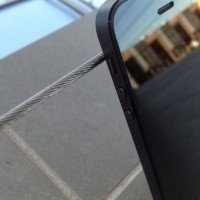 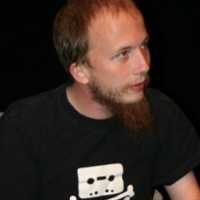 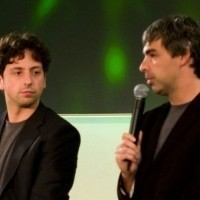 NEWS
Is it a bird? Is it a plane? No, it's Microsoft co-founder Paul Allen who has plans to create a business for commercial space travel

Paul Allen, co-founder of Microsoft has a business plan, he wants to send people into space Paul All.