We found 10 items for the tag: CLASSIFIED

U.S Space Force is about to launch its sixth mission for the highly classified X-37B space plane. 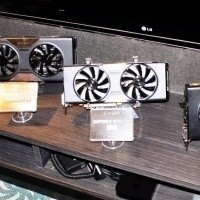 With top level clearance achieved; we check out the latest GTX 700 offerings from EVGA. 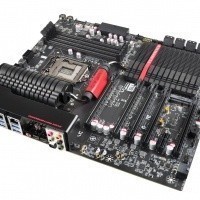 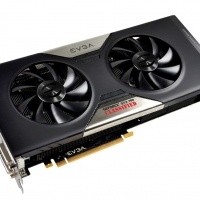 Photos reveal what looks like a finished card - should be coming very soon.

NEWS
EVGA shows us their Dual Socket 1366 Board