We found 24 items for the tag: CHROME OS

Acer's Chromebook R11 gets thoroughly tested. If you're on a budget and don't mind adjusting to Google's Chrome OS, it could be worth a shot.

Turn a standard laptop into a touchscreen device with this $49 plug and play accessory.

Google plans to fold Chrome OS into Android to make a unified operating system to power laptops and PC's.

LG's upcoming Chromebas all Google, All-In-One PC was first shown off at CES 2014, and today we found out what it will cost, and when we can buy it.

Trace checks out HP's Chromebook 11, a Google-inspired Chromebook featuring SlimPort tech. It's affordable, but what does that mean for performance? 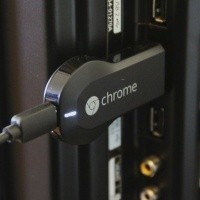 More companies jump on the Chromecast bandwagon, Vimeo, Redbox Instant, and Plex all showing interest in developing apps for the device. 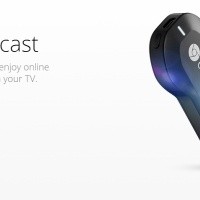 Google unveils Chromecast, a project nobody saw coming it seems. 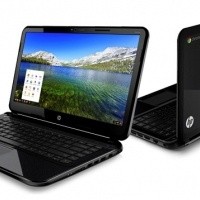 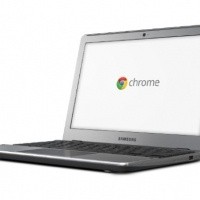 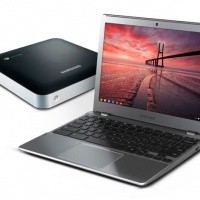 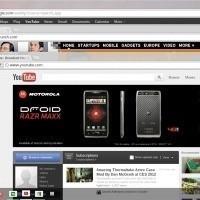 NEWS
Google not only updates Chromebook OS, but slashes prices

NEWS
Chrome OS 12 hits beta, this is it folks, the shipping version is nearly complete!

NEWS
In Case You Missed It: Google Chromebooks!

We cover it live.

No proof that they are real.