We found 21 items for the tag: CHRISTOPHER NOLAN

Hollywood directors are publicly calling for people to not attend Christopher Nolan's new big movie called 'Tenet' due to safety.

If there is a next-generation Batman game coming, it should look as good as this real-time 3D model.

Christopher Nolan is back with Tenet -- check out the mind-bending trailer!

The director of The Dark Knight Trilogy will direct a movie that takes place in World War II next.

Want to see Interstellar over and over again? AMC has offered an unlimited ticket to the movie, so you can enjoy it hundreds of times over.

NEWS
Interstellar official trailer 4, it looks like Nolan has pulled it off

The new trailer to Interstellar is here, and boy does it look incredible.

The upcoming film promising to be a treat for the mind and the eyes.

NEWS
New trailer for Christoper Nolan's Interstellar will blow you away

The sure-fire sci-fi hit of the year begins to reveal some of its secrets.

Superman flies again, soaring higher than ever before. Here is our cinema review from TweakTown's resident Superman fanboy. 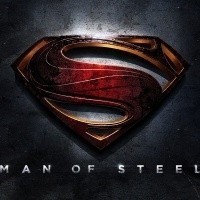 NEWS
The new Man of Steel trailer is here, Superman is set to be the next billion-dollar superhero movie

Superman is back with Man of Steel, the new trailer is here and it is a spectacle. 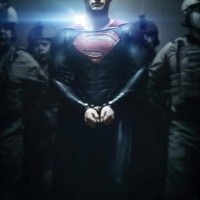 NEWS
Man of Steel official trailer is here, Superman is back and better than ever

Man of Steel official trailer unveils a reboot of the Superman franchise.

"When Gotham is ashes, you have my permission to die." 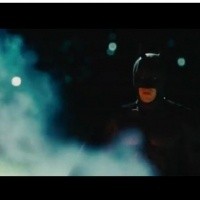 NEWS
The Dark Knight Rises receives its darkest trailer yet

The darkest Dark Knight Rises Trailer yet, Batman could do with some eyeliner.