We found 69 items for the tag: CHIPSET

Devices using the Dimensity 1000+ will be on the market 'soon,' according to MediaTek.

NEWS
Moores Law is far from death, according to Intel's Jim Keller

Moore's Law is still in play and 30+ years from death, however carbon nano tubes are the future and already being worked on at MIT.

In what is a solid response to AMD's Ryzen, Intel unveils its Core X-Series processors and X299 desktop chipset. Game on, PC fans!

Today is a big day for Intel with the launch of its newest desktop platform, Z170 and a new CPU, the "Skylake" Core i7-6700K. Here's our full take!

The Z170 chipset offerings by ECS are a nod in the direction of those looking for advanced USB support including 3.1 and 3.0. 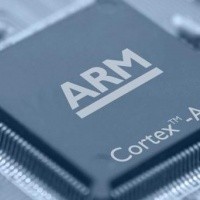 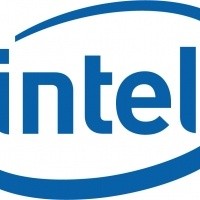 Haswell USB 3.0 bug will require a chipset revision to fix. 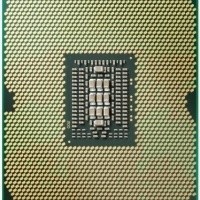 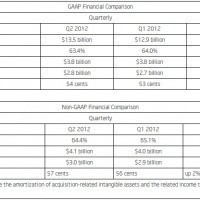 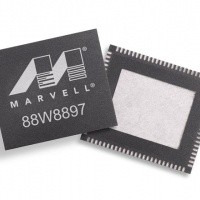 Marvell has unveiled the future of wireless technology with the 88W8897.

Intel's Ivy Bridge platform officially launches today and we check out the brand new Core i7 3770k from Intel in our full review.

Bulldozer continues to sell-out, surprises many.

AMD Bulldozer details, get ready to be excited.

Chris plays a game of connect the dots while speculating all the way to the big picture.

NVIDIA lifts the curtain on its next generation ION platform today and Shane takes the time to look over it and see what's new.

But never actaully says it.

until legal issues are resolved with Intel.

Now that Lynnfield has hit the streets, let's see how the rest of the platform works and what advantages it brings.

Our first AMD 785G chipset board was Micro-ATX and now we are starting to see mainstream ATX boards - ASRock has its latest instalment for us.