We found 8 items for the tag: CHARACTERS

The droid featured in Star Wars' VII teaser is a rel-life object, not a CGI model. 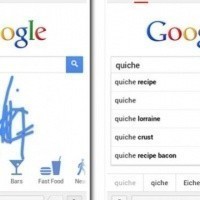 Google Handwrite 1.0 is here, finally out of beta. 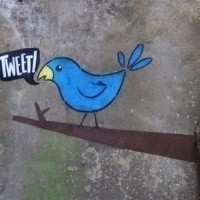 NEWS
Tweets with links will now have 2 fewer characters available

Tweets that contain links will feature 2 fewer characters available due to change in t.co link short. 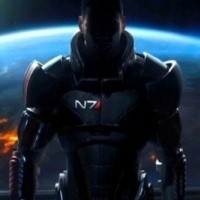 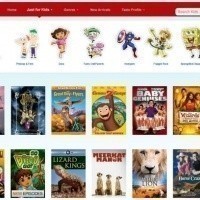