We found 5 items for the tag: CGI 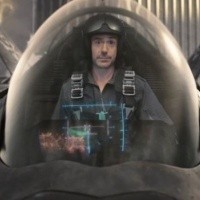 A new Call of Duty: Black Ops 2 trailer has been released, should get you excited for the game. 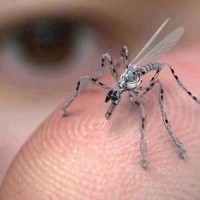 NEWS
Newtek to give OpenCL based Core to Lightwave 3D