We found 32 items for the tag: CELL PHONE

NEWS
Scientists say phones and Wi-Fi may cause Alzheimer's disease

A newly published study has connected the overexposure to cell phones and Wi-Fi to the development of Alzheimer's disease. 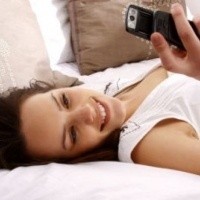 A new study reveals Americans use their phones as a camera the majority of the time. 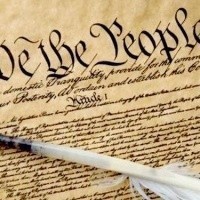 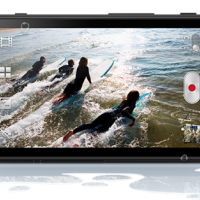 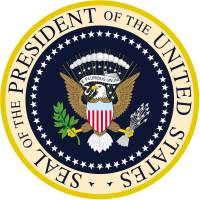 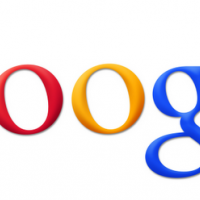 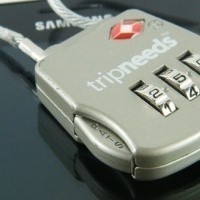 A new service will allow parents almost complete control over a child's phone on Vodafone. 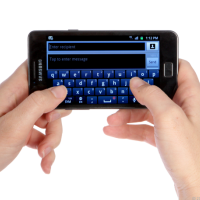 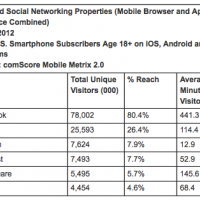 Cell usage can lead to higher insurance rates and a possible suspended license.

Early termination and other fees getting the most scrutiny.

PRESS RELEASE
The Nokia N900 is now available to US consumers