We found 20 items for the tag: CARDS

NEWS
Miss the memo? Cards Against Humanity now has a free browser edition!

Cards Against Humanity can be now played online against your friends through the use of seperate devices - multiplayer card gaming! 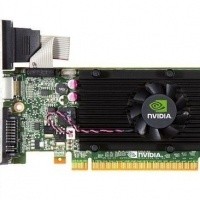 Who is going to start sending cards again now?