We found 12 items for the tag: CANONICAL

Apple might have started the convergence of mobile and desktop operating systems, but it seems that they've become a bit stagnant in that area as of late.

NEWS
Linux is coming to tablets, and you can pre-order the first one now

The first Ubuntu tablets are up for pre-order, the BQ Aquaris M10 with an ARM processor and very little RAM.

Canonical adds TRIM support to Ubuntu, now safe to use SSDs on the OS. 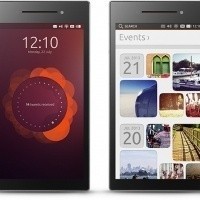 NEWS
Bloomberg buys into the Ubuntu Edge in the form of a $80,000 pledge

115 Ubuntu Edge smartphones will make their way to Bloomberg after $80,000 pledge on Indiegogo campaign. 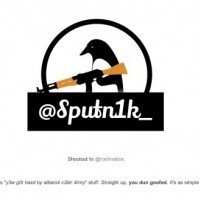 Ubuntu forums have been compromised, personal data for 1.8 million users has been stolen. 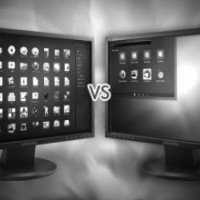 NEWS
Canonical announces Ubuntu 13.04 will be available with GNOME interface

Ubuntu 13.04 to be available with GNOME interface when it debuts next week. 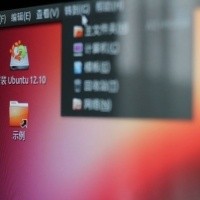 NEWS
China to get its own official Linux distro called 'Kylin' 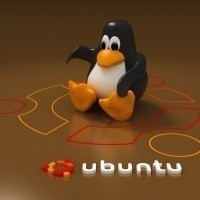 NEWS
Canonical's Mark Shuttleworth says he wants Ubuntu to appeal to the masses, has no interest in keeping things "leet"

Ubuntu boss says elitist have no place in Ubuntu, wants to make the OS friendly for all. 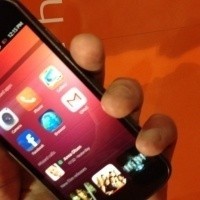 Check out the Ubuntu mobile OS running on a Galaxy Nexus device.