We found 33 items for the tag: BUNDLE

NEWS
Hitman getting bundled with high-end AMD GPU's and CPU's

AMD is bundling Hitman with the R9 390 and 390X as well as certain 6-8-core FX processors to help you get the best performance in the game with DX12.

Sharkoon now has a mouse with 11 programmable buttons and LEDs bundled with a USB-hub mouse bungee for under $55.

Purchase a new select NVIDIA GPU or gaming laptop with NVIDIA mobile technology, and get a free game from Ubisoft.

American TV and content viewership is evolving, with cable and satellite providers under continued pressure.

NEWS
Latest HumbleBundle available for the next 14 days, 5 games with 2 bonus if you beat the average

Newest HumbleBundle available, get games and donate to charity! 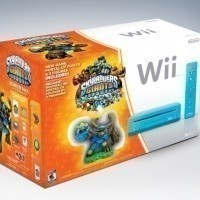 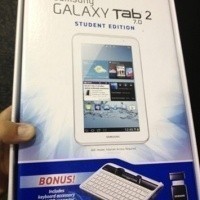 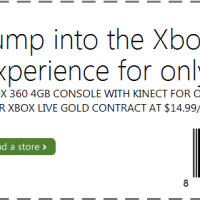 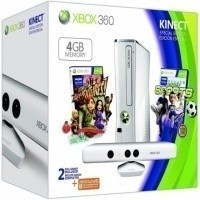 Microsoft are set to release Kinect Star Wars Bundle and Game on April 3.

A little sweetener for an already good lineup.

Smooth migration from one notebook drive to the new SNV425-S2 is this SSDs strong suite. Chris has all of the details.