We found 6 items for the tag: BUGS

White hat hackers are helping software companies find vulnerabilities that could save them a lot of headaches down the road.

Some Google Android 5.0 Lollipop users are finding the update problematic, as their devices are near unusable. 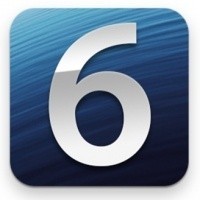 NEWS
ReportTT: iOS 6.1.1 being rushed out by Apple to fix 3G issues, other bugs

NEWS
RAGE gets updated, fixes many of the games issues