We found 67 items for the tag: BROWSER

NEWS
Chrome browser to get protection against resource-consuming ads

Chromium says 0.3% of ads consume 27% of network data used by all ads and it plans to stop them.

NEWS
Wanna run Windows 98 for some reason? Why not in your browser!

Someone has gone and created an emulator running on JavaScript that can load Windows 98 and other, simple, OS's to play with.

Opera is getting upgraded soon with version 37.0 sitting in beta and a few surprises holding out until the final release. What could those surprises be?

Remember when Google Chrome was great? It was fast and we loved it. We show you how to make it fast again and less of a memory/resource hog.

Chrome has downloaded and installed a listening protocol on your computer in the background without us noticing.

Real life tragedy can affect gaming too - Stick Cricket changes its animation due to a major Cricket mourning. 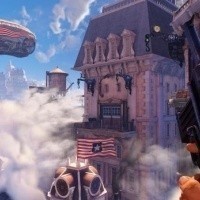 NEWS
Mozilla wants to give you console-quality games, all in your web browser

The makers of Firefox want to give you console-quality games in your browser. 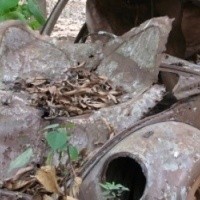 Mozilla ends Windows 64-bit version of Firefox as it's not a priority. 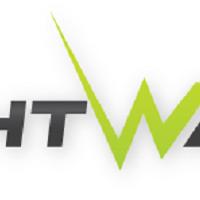 Rightware releases Browsermark 2.0, free to use benchmark tool for browsers.

Firefox 15 brings with it silent updates, no longer forcing you to watch the progress. 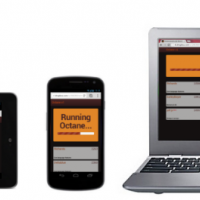 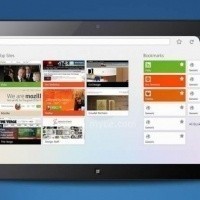 NEWS
Preview of Firefox for Windows 8 to launch next month, sports 'Modern UI', asks Metro to take a seat elsewhere

Mozilla preparing a preview of Firefox for Windows 8, would be released next month, offers Modern UI. 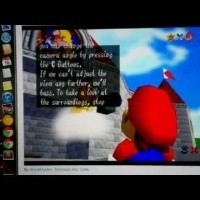 JavaScript-based Nintendo 64 emulator lets you play games from within your web browser. 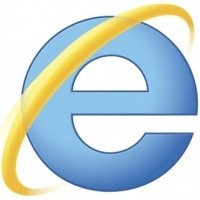 Internet Explorer 9 to arrive on the Xbox 360, will sport Kinect controls.

NEWS
Firefox heads into 2012, where version numbers will play a smaller role, and more

Mozilla heads into 2012 with a new plan dubbed "Project Snappy"

PRESS RELEASE
Opera: You complete me

PRESS RELEASE
Opera to showcase the future-proof browsers on phones, tablets and TVs at Computex 2011

NEWS
In Case You Missed It: Google Chromebooks!

PRESS RELEASE
Are you ready for Opera 11?

As the Home Theatre grows in scope the time is ripe for new gadgets in the living room. Today we look at GlideTV - A great compliment to the HTPC.