We found 6 items for the tag: BRIDGE

Akitio's Neutrino Bridge USB 3.1 to SATA III adapter allows you to make use of the latest in fast storage technology for your older drives. 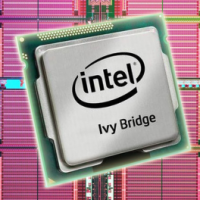 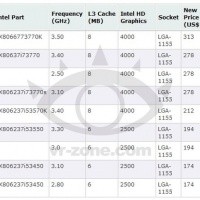