We found 7 items for the tag: BIG PICTURE 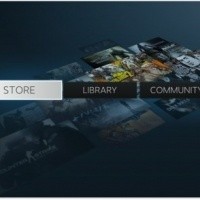 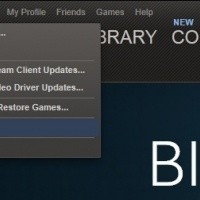 NEWS
Steam's Big Picture mode is now open for business, wants to be on your big-screen TV 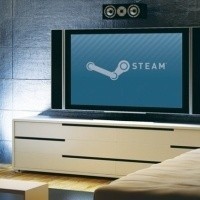 Steam to get "Big Picture" mode designed to allow use of Steam client on TV, operated by controller.