We found 13 items for the tag: BASKETBALL

Imagine being able to watch a Kings game in virtual reality, zipping from courtside to seat to rim. That reality is almost here.

The Golden State Warriors will be the 2015 NBA champions, according to the NBA 2K15 simulation.

Motorola has just updated its Moto Maker software to include NCAA collegiate themes.

EA to possibly release another sequel to NBA Jam.

Not being the most hard-core basketball fan around, Simon finds the almost perfect game for everyone with NBA 2K14 on the Microsoft Xbox One console. 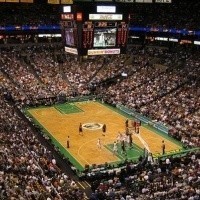 NBA will use motion-sensing camera that will track players' every move on the court. 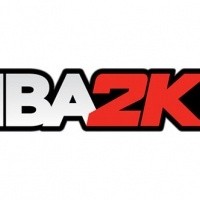 NEWS
Jay Z to be an 'executive producer' on NBA 2K13

NBA 2K13 to get receive Jay Z's "artistic vision and style", as he steps onto the development as an 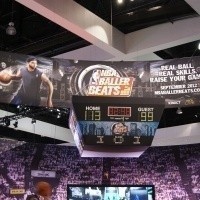 NBA Baller Beats: a new game that requires you to dribble a basketball.

It was 1993 when we first tasted NBA Jam. Can the 2010 version Boom-shaka-laka into our hearts and set them on fire?