We found 9 items for the tag: AVAST

Piriform, the developer behind CCleaner, gets acquired by Avast.

Security experts bought some second-hand smartphones, and were able to extract a lot of data, including selfies of those showing off their 'hardware'

Security company Avast found that 27 percent of its Windows XP users don't have any immediate plans to leave behind the aging OS. 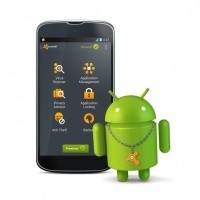 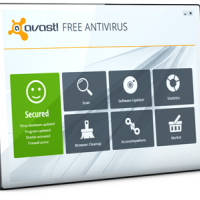 Android's built-in scanner not as effective as third-party apps. 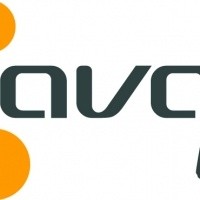 Avast survey found that many people do believe Microsoft has improved Windows' security. 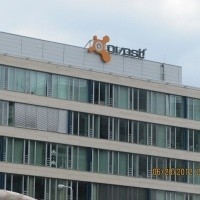 avast! anti-virus invited TweakTown to come out and take a look. Check out what we learned! 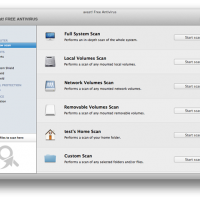 avast! Free Antivirus for Mac is now available for download.