We found 5 items for the tag: AUDIENCE 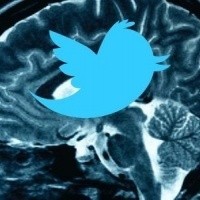 Study shows that posting about oneself activates the same areas of the brain as having sex.

NEWS
Telstra to jump on the couch together with Oprah

Oprah and friends/crew come to Australia for live shows next month.