We found 9 items for the tag: ATHLON

AMD has just announced its new Socket AM1 platform designed to take its Athlon and Sempron APUs to the next level. 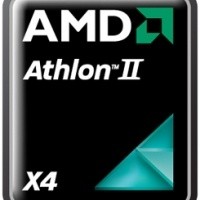 AMD to axe brand-named products like Sempron, Phenom and Athlon.

October roadmap has been sighted in China.