We found 6 items for the tag: ARMY

The US Army Research Laboratory is working on a new battery that won't corrode.

New energy-harvesting technology would allow US military personnel to generate their own power. 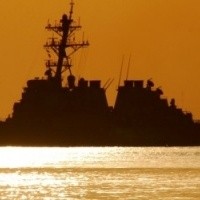