We found 5 items for the tag: APPLE SAMSUNG

Samsung will reportedly be making 14nm FinFET chips for NVIDIA, Qualcomm and Apple in Q2 2015.

Apple rumored to be securing RAM for its iPhone 6 from Samsung, its main competitor. 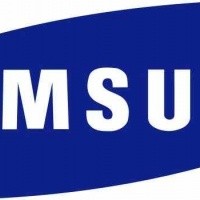 NEWS
Samsung want the skinny on the Apple, HTC settlement, and they want it now

Samsung asks a court to force Apple to provide them with a copy of the deal they struck with HTC. 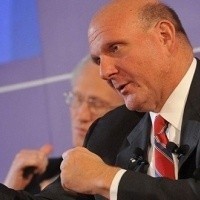 NEWS
Steve Ballmer thinks Android is too wild, iOS is too controlled

Steve Ballmer disses both Android and iOS, says Android is too wild, iOS is too controlled. 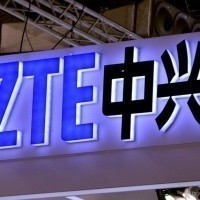 ZTE announces they're now ranked as the fourth biggest smartphone manufacturer in the world as of Q3.