We found 8 items for the tag: APPLE MAPS

Loch Ness monster enthusiasts say that Nessie has been spotted on an Apple Maps image taken by satellite. 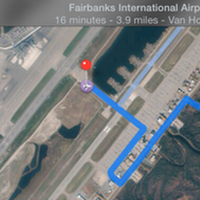 Apple Maps is at it again, this time a newly discovered flaw will have users driving across an airport runway to get to the terminal. 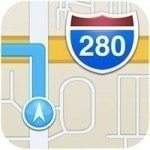 Apple looking to hire new people in Australia for their map application. 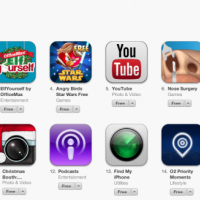 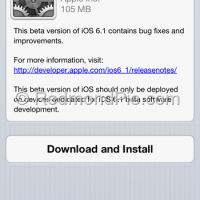 Apple seeds iOS 6.1 beta 3 to developers, download from developers portal or OTA if you have beta 2. 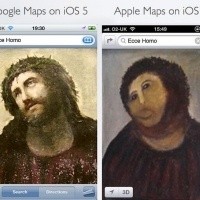 Google has reportedly released a 'test version' of its Google Maps for iOS application. 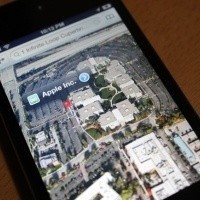 Apple Maps uses up to 80% less data than Google Maps for iOS. 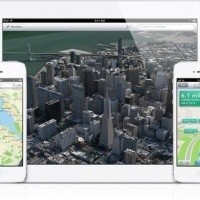