We found 9 items for the tag: ANDROID APP

NEWS
Android app holds you ransom for $500, after snapping a photo of you

Don't download this malicious Android app, as it'll want $500 in ransom after it snaps a photo of you for proof.

Uh-oh. People using mobile dating apps are vulnerable to security risks, and corporate data could be at risk.

The location data on over 50 million people was leaked through an Android app, with no government fines or intervention. 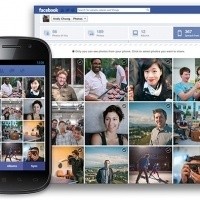 Facebook for Android could soon include automatic photo uploading, the social networking site are cu. 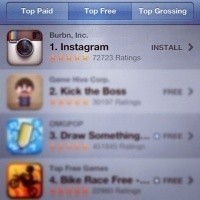 NEWS
Instagram becomes #1 free app on the App Store, its first time ever on top