We found 6 items for the tag: AMERICAN EXPRESS

Dr Fone is your complete mobile solution, includes all of the tools you need to keep your smartphone operating at 100% speed.

Bitcoin has a total market value of over $100 billion, with its new record $6000 price.

NEWS
Android Pay pushed live to over one million US locations

Android Pay has been rolled out to one million US locations with GameStop, Macy's and Staples all on board. 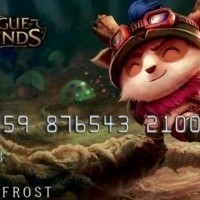 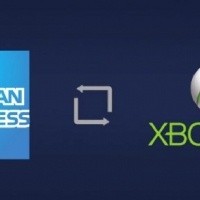