We found 10 items for the tag: AMERICAN

Americans were asked if they want UFO files disclosed to the public, 61% said 'yes'

ESL confims buyout of American eSports company ESEA, yet another move by MTG to take over eSports globally. 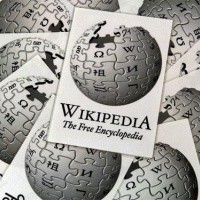 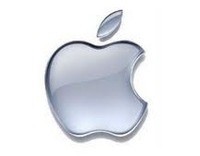 David Miller arrested after trying to use Apple stock to get rich quickly. 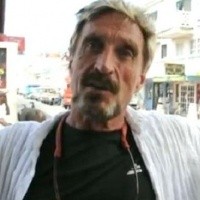 NEWS
Founder of anti-virus company McAfee, is wanted for murder

The founder of anti-virus company, McAfee, is the prime suspect in a brutal murder.