We found 7 items for the tag: AIRBNB

Airbnb is now valued at $30 billion after its latest $850 million funding round.

Airbnb continues to gain traction, with around 1/3 of MWC attendees staying in Airbnb accommodation.

An Airbnb guest has stolen around $35,000 worth of valuables from a host in San Francisco. 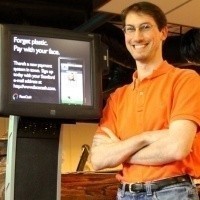