We found 12 items for the tag: ADVERTISEMENT

Surface and Windows marketing will cost Microsoft nearly half a billion dollars. 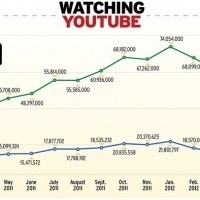 YouTube's views are falling as engagement increases which is directly according to plan. 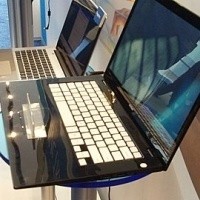 NEWS
Intel confirms 75 new Ultrabook designs are on their way

Intel: 75 new Ultrabook designs will be made available throughout the year. 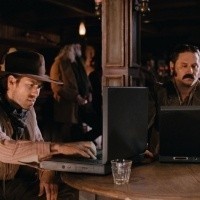 NEWS
iiNet busted for using a subliminal message on TV

iiNet busted with subliminal messages in their TV advertisement.