We found 8 items for the tag: ADBLOCK PLUS

Instead of blocking ads, AdBlock Plus now wants to work with publishers to make ads less invasive and dangerous.

NEWS
Adblock won't be pre-installed on ASUS phones after all

ASUS appears to have backed out of the deal with Adblock, so don't expect automatic ad-blocking on ASUS latest ZenFone smartphones.

Microsoft, Google and Amazon want to offer up some cash to stop Adblock Plus from blocking their ads. 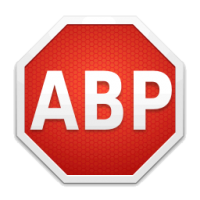 NEWS
RumorTT: Adblock have been getting paid to push ads in consumers' faces with Adblock Plus

RumorTT: Adblock Plus still shows ads, but has companies like Google paying for them. 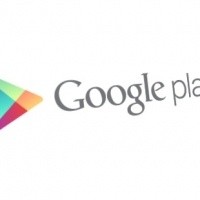 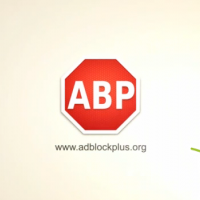 Adblock Plus now back on Android via direct download, updates independent of Google Play. 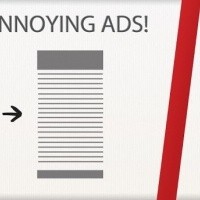 NEWS
Adblock Plus for Android gets rid of mobile ads from all apps, web browsing

Hate ads on your Android device? AdblockPlus will block them for you.