We found 3 items for the tag: AD REVENUE

Users with ad blocking software will cost the industry $21.8 billion in lost advertising, according to a new report.

Jailbroken Apple iPhones were compromised by a custom malware that hijacks advertisements for the benefit of the cybercriminals. 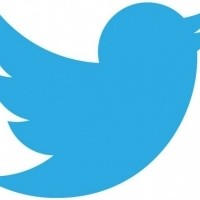 Twitter's ad revenue to reach $1 billion by next year.