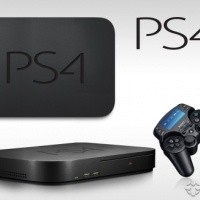 Sony PlayStation 4 may include both an AMD APU and GPU, which will work together.

It's been a while since we've seen anything from ECS, but today we check out their new A75 offering with our A8-3850.

We examine the GPU performance of the new A8-3850 APU from AMD and complete our extensive look at the new Llano platform.