PNY announces its Mini HP v160 flash drive with up to 64GB of storage space, USB 2.0 is its downfall.

Patriot has released one of the very first USB Type-C accessories, a 32GB/64GB flash drive. 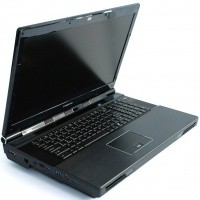 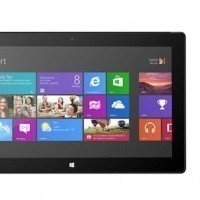 NEWS
Microsoft Surface Pro 64GB version will set you back $899, have around 4 hours battery life

Microsoft releases details on the Surface Pro line of tablets. 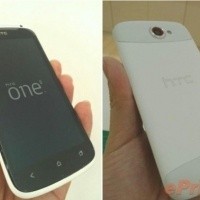 Live in Taiwan? Want a white HTC One S? You can now buy one, and best of all it comes with Jelly Bea. 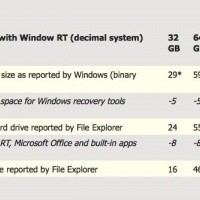 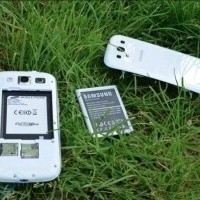 A pre-order page for a 64GB Samsung Galaxy S III pops up on an Italian retailers site. 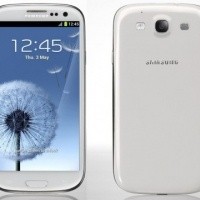 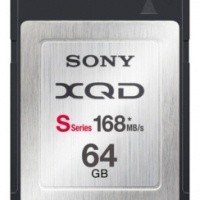 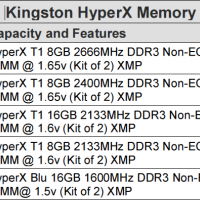 Kingston demos 64GB of RAM and announces the shipping of new HyperX for Ivy Bridge.