We found 9 items for the tag: 4K STREAMING

4K video streaming allowed on Verizon for an additional $10 per month.

NEWS
Netflix has begun to stream 4K Video to its customers

Netflix has finally began to stream video in 4K, and the first content includes House of Cards, and a few documentaries. 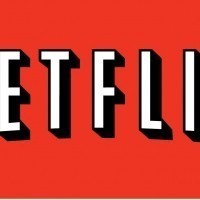