PRESS RELEASE
The Last of Us: Left Behind Available as a Standalone Download May 12

NEWS
The Samsung Gear VR headset is now available for $200

Samsung release their Gear VR to the public - is it worth the purchase of a Note 4? 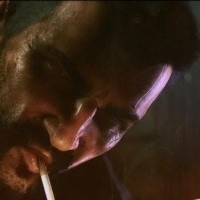 Epic is working on Unreal Engine 4 to run on yet unannounced machines.