We found 8 items for the tag: 3D PRINTERS

ELEGOO's new Saturn 3D printer could be the new 3D printer to buy for the money, at just $400 with a 4K screen.

Scientists have 3D printed the world's first cornea in hopes of one day curing blindness for patients.

The Ord Bot Hadron from Punchtec is a very versatile 3D printer that changed the way Charles think about printing with PLA and 1.75mm filament. 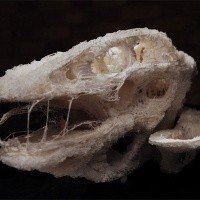 NEWS
Your next house could be 3D-printed, would take just three weeks to build

3D-printed houses could be next, one design firm claims it could take just 3 weeks to have an entire. 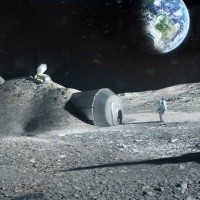 Thought 3D printer were useless for now? Well, the ESA is exploring the idea of 3D-printed moon base.