ASUS says that 120Hz-capable 4K monitors are a couple of years away.

We test out some SAPPHIRE Radeon R9 290X Tri-X GPUs with our 4K display. 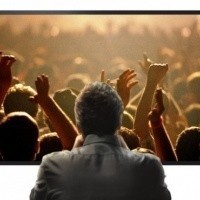 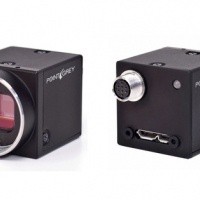 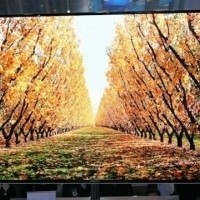 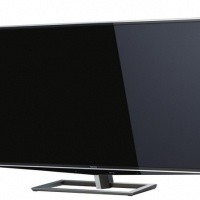