The Z370-G Gaming, we find a simple motherboard that will fade into the background but still maintain a solid aesthetic appeal.

The SuperMicro C7Z370-CG-IW carries all the high-end features found on Z370 motherboards.

NEWS
Eurocom is at it again, offers 4 displays in one model including 4K

Patriot has released one of the very first USB Type-C accessories, a 32GB/64GB flash drive.

PRESS RELEASE
HP Reinvents the Desktop PC for the Home

Crucial sent over a 32GB DDR4 RAM kit that stood out as a great buy at first sight. Let's look closer to see if it's true in Shawn's full review. 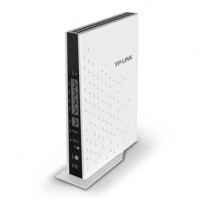 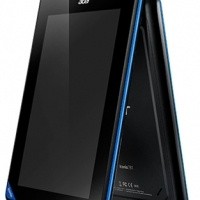 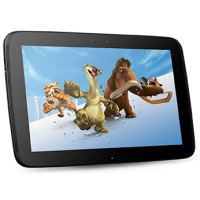 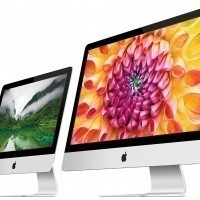 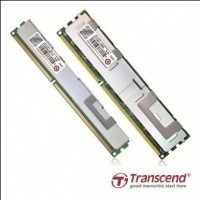 Because you can never have too much memory, Patriot releases a 32GB kit for the P67 / Z68 platform under the G2 Series.