Playing Gears 5 in 120FPS on Xbox Series X can significantly reduce input latency by up to 57% in modes where it matters most.

Microsoft's next-gen Xbox Series X will be capable of gaming at the super-smooth 120FPS refresh rate, here's what games will do it.

Xbox Series X could be powerful enough to drive Gears 5 at 120FPS in multiplayer, but will it be at 4K is the bigger question?

Take home the Will Smith blockbuster on us.

ASUS ROG Phone II can run a HEAP of games at 120FPS, here's a handy list of them.

NEWS
Gears of War 5 on PC scales incredibly well, up to 120FPS

4K 60FPS maximum on Xbox One X for Gears of War 5, but near unlimited through to 120FPS on the PC. 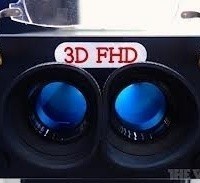 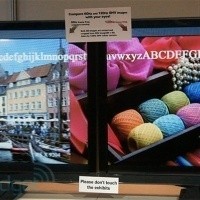