Michael Myers is back with a vengeance, and this very competent UHD release features solid video and audio transfers that will please fans.
Buy at Amazon

Abused and oversaturated since his introduction in the 1978 horror classic, Michael Myers returns with a vengeance in the soft reboot of Halloween, casting aside the intervening forty years of embarrassing cheapquels (including Rob Zombie's 2007 reboot) and focusing on providing fans with a compelling follow up to the film that kicked it all off.

When a transport accident finds the incarcerated Michael Myers (James Jude Courtney, Nick Castle) reunited with his mask and set loose on Haddonfield, the killer has another chance to exact revenge on the only survivor of his original attack 40 years ago; Laurie Strode (Jamie Lee Curtis).

Resisting the temptation to resort to cheap tricks and jumpscares, Halloween 2018 is a genuinely thrilling and atmospheric reboot which adds to the legacy and sets the groundwork for future sequels. 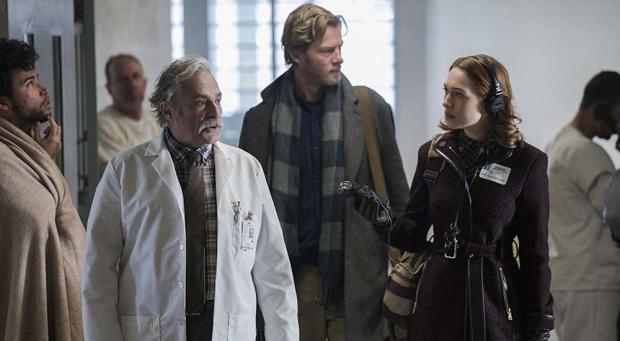 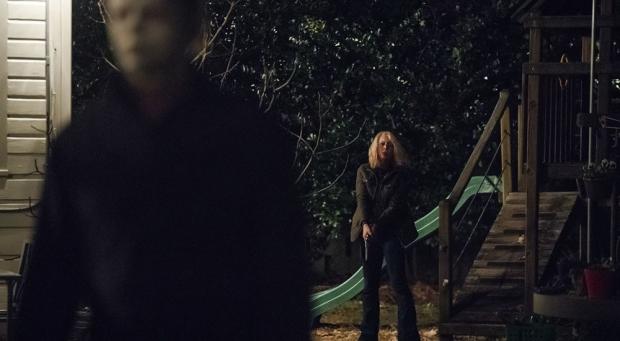 Halloween is presented in its original aspect ratio of 2.39:1, encoded with H.265 compression and finished with a static HDR-10 pass.

Lensed largely on the industry standard Arri Alexa at 2.8K resolution before being finalized in a 2K digital intermediate, Halloween benefits from a subtle resolution increase over the 1080p Blu-ray, but which won't be setting any new format benchmarks. For a film that takes places predominantly at night, it's a good thing that shadow detail is spot on, revealing swathes of fine detail.

As with so many 4K releases, the HDR grade is where the most significant benefits can be seen. With so much of the film taking places in darkness, or near dark, the moments of lightness are allowed an opportunity to truly shine (and even temporarily blind!). 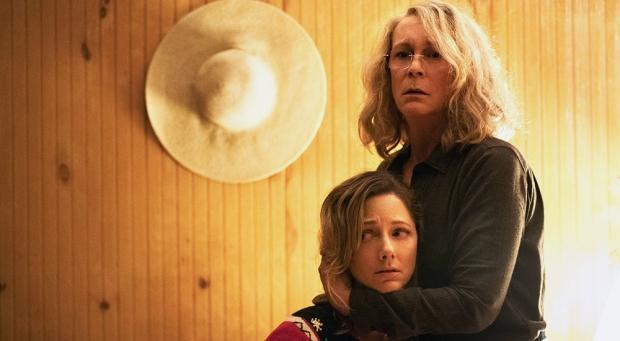 Utilizing the same audio track as per the included Blu-ray, Halloween performs competently and well above expectations. While DTS:X represents a step below Dolby Atmos in the immersive audio stakes, I don't think those with appropriate set-ups will be too displeased.

Carpenter's iconic score, added to by son Cody is a lovely nostalgic nod. 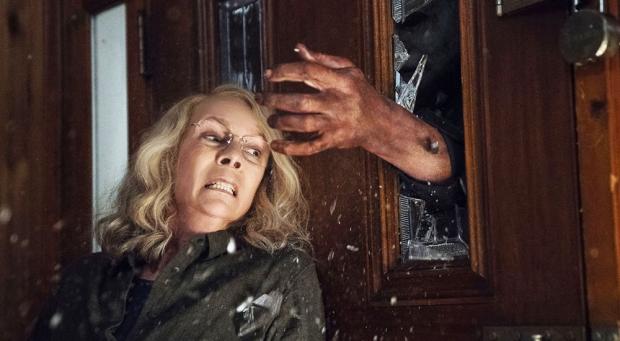 With the Ultra HD disc reserved for the feature, Halloween's sparse collection of bonus materials can be found on the included Blu-ray disc. For fans, the inclusion of 12 minutes of Deleted Scenes will be appreciated, even though it's pretty clear they wouldn't have added much to the film.

While lavish, long-form making-of documentaries are mostly a thing of the past, the promisingly titled Back in Haddonfield: Making Halloween runs for a disappointingly brief six minutes, which clearly isn't anywhere nearly enough to impart any behind the scenes knowledge of note.

The remaining featurettes The Original Scream Queen, The Sound of Fear, Journey of the Mask and The Legacy of Halloween amount to just over ten minutes of footage and are mostly promotional in nature.

Michael Myers is back with a vengeance, and this very competent UHD release features solid video and audio transfers that will please fans.