It may have aged ever so slightly, but The Avengers still manages to impress anew in this welcome 4K upgrade.

It's been a phenomenal first decade of continued success for Marvel Pictures, which took some of the less popular characters in the comic giants stable and one-by-one turned them into billion-dollar franchises in their own right. And while the series continues to churn out the hits, arguably none have had quite the same cultural impact as 2012's The Avengers, which united Hulk, Captain America, Iron Man and Thor franchises into one movie for the very time, to the welcoming embrace of diehard and casual movie alike - as well as a $1.5 billion box-office payday. 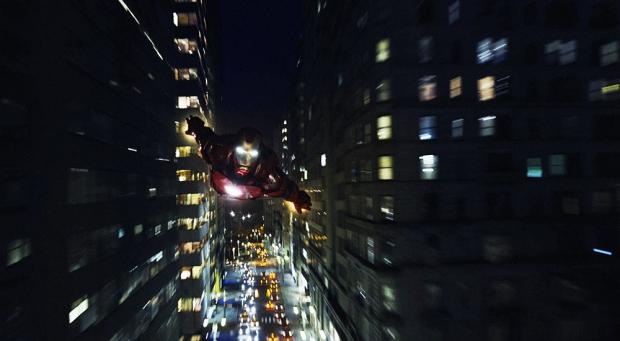 Following directly from the events of 2011's Thor, the villainous Loki (Tom Hiddleston) has found his way to Earth in order to capture the Tesseract - an ancient cube containing immense energy. In collusion with a malevolent alien race known as the Chitauri, Loki intends to use the Tesseract to enslave the human race and rule Earth. To counteract this imminent threat, SHIELD director Nick Fury (Samuel L. Jackson) assembles a group of the world's pre-eminent superheroes. But a clash of egos and a distrust of SHIELD threatens to derail the entire operation just when the world needs them the most.

Six years on from it's original release and following two direct sequels and another 12 movies in the Marvel Cinematic Universe, admittedly The Avengers doesn't quite feel as fresh as it once did, even if does mostly hold up thanks to the infectious camaraderie of the main cast and the still rather impressive visual effects. It's unashamedly classic popcorn cinema and one that not only satisfies audiences and critics, but most importantly the notoriously hard to please segment of comic book fans alike.

Originally produced during the height of the theatrical 3D craze of the early 2010's, The Avengers 4K presentation is an upscale of the 2K master digital intermediate, but don't let that put you off. The bright, bold and vibrant production design is tailor-made for the format's wider color gamut, and the HDR pass really helps to make the film pop anew.

Filmed digitally (and then CG enhanced to within an inch of its life) there's never a hint of film artifacts, noise or grain. The sacrifice of stereoscopic 3D is an easy choice to make, with the flat 4K frame giving a stunning sense of depth. Coming off an impressive and relatively young 1080p Blu-ray release The Avengers's 4K presentation is on the surface not quite as impressive an upgrade as other catalog titles that have the format, but it's nonetheless a very welcome improvement that looks to wring every bit of detail from the film's master and a great start for future 4K re-releases of Walt Disney's immense back catalog of much-loved titles. 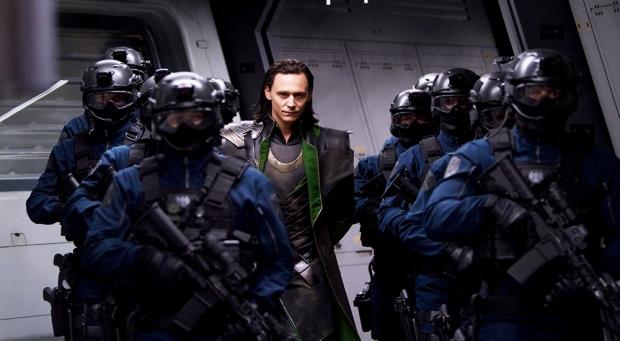 In recent times, Disney have copped some fair criticism for lowering the aggressiveness of their Dolby Atmos mixes in the 4K era. Thankfully The Avengers doesn't far nearly as badly, with the remix essentially bolting on some height surround information to the previously supplied 7.1 Blu-ray mix.

Mixed at a lower level than 4K audio mixes provided by competing studios, once turned up a little louder The Avengers provides an immersive and impressive experience that provides all the lack of subtlety that you'd expect from a popcorn superhero feature. 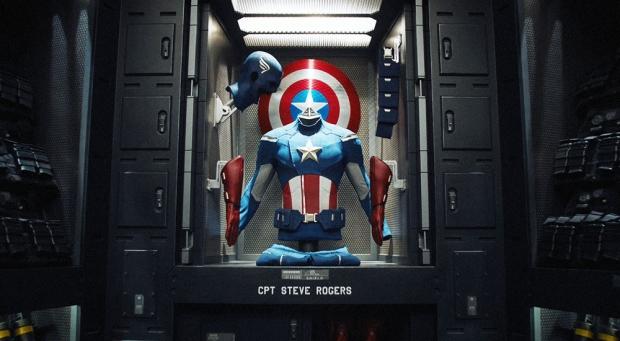 With little doubt, this is a precise and detailed mix, with hundreds of layers of sound all competing rather harmoniously to provide a compelling and believable soundscape. The mid and rear surrounds remain active throughout the duration, helping to support action sequences and quieter scenes alike.

My only real complaint is that the low-frequency response lacks heft and consistency, requiring a little subwoofer adjustment to provide the deep, satisfying rumble that aficionadas want. It's an inelegant fix, but it works.

It's not quite there yet, but the 4K release of Avengers hopefully shows that Disney are tweaking their strategy and responding to criticisms from those who are driving the 4K format during its infancy. 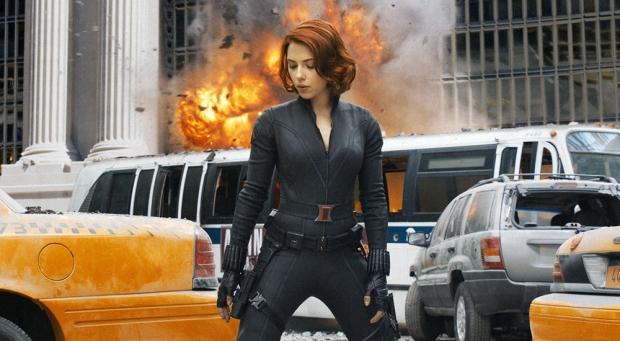 For a film of such stature to not just Marvel Studios but pop culture in general, the lack of any substantial bonus features covering the film's production and release has always been a bit frustrating. Sadly, the studio hasn't taken the opportunity to add anything to this latest release, instead, they have packed the same Blu-ray from 2012. Even more annoying is that Director Joss Whedon's audio commentary found on the U.S. Blu-ray (and packaged with their 4K version) is still missing from the Australian release! Still, let's move on to what we do get.

First up is the Marvel One Shot Featurette - Agent 47. Apparently, if you attempt to hold up a bank with stolen alien weaponry, you'll get a job with SHIELD. I'm not sure this is the right message, but it's a fun little ride, but not the strongest of the now-defunct series of shorts films. It's a shame that they don't do them anymore, but I guess they have their plates full already juggling multiple films a year.

The painfully short A Visual Journey Featurette is mostly promotional in nature, but does include a few nice snippets of behind the scenes shots, the small collection of Deleted Scenes featuring a wisely excised alternate opening and closing. But for me, the highlight of the package is the short, but rather funny Gag Reel which seems to reveal a relatively light set, despite the immense expectations that must have been riding on all involved.

The Bottom Line: It may have aged ever so slightly, but The Avengers still manages to impress anew in this welcome 4K upgrade.