A refinement, rather than a revolution comparative to the original model, Aria 2 is a good looking, functional upgrade which more closely integrates with Fitbit's contemporary range of hardware and software.

Six years is almost a millennia in tech time, but that's how long it's been since Fitbit released the first version of the Aria Wi-Fi scales to market, which at the time was only the fifth product the company had released to date.

While a replacement is arguably overdue, that the first model has remained quite relevant in the face of huge changes in the fitness tracking market is a testament to both the build quality and feature set of the original product. But the reign of every king must invariably end, and now the time of Aria 2 is upon us. 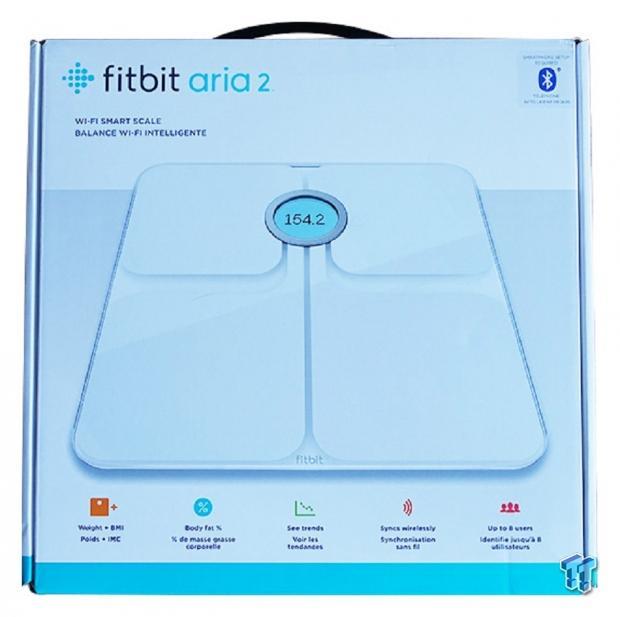 From the exterior, Aria 2 retains much of the same design sensibilities of its predecessor (which is not dissimilar to almost every other scale on the market), with the same clean, rounded edges and high-sheen top that help give it a premium look and feel.

The rounded backlit LCD panel embedded in a silver ring is the sole point of engagement, and provides key values such as weight and body fat percentage, along with confirmation of data upload to your cloud Fitbit account. 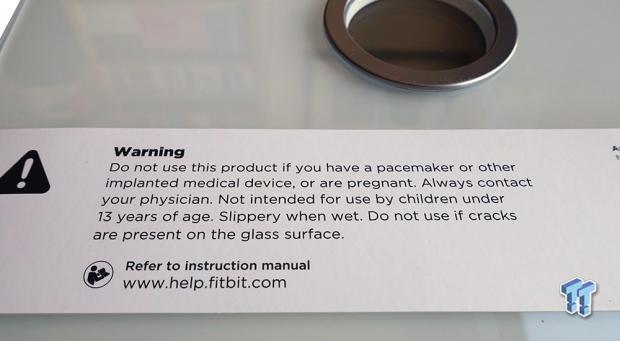 The first key change to Aria's internal upgrades become strikingly obvious during device setup, which can now be completed via a mobile app as per every other Fitbit device.

Upgraders will be familiar with the incredibly awkward requirement of a mobile web browser for its predecessor, which always required a few attempts to reach success. Thankfully, that's all a thing of the past now.

Aria's operation is painfully simple, incurring no more difficulty than any other weight scale. Like the first model, users are encouraged to remove their shoes and socks before operation to allow the unit to trigger a light electrical signal through your frame to gauge a reasonably accurate indication of the user's muscle lean mass and fat tissue, in addition to weight.

Again, there's warnings plastered all over the device (including wrapped on the unit out of the box) that those with pacemakers should heed, due to the very real possibility of stopping your regulator, and therefore your heart. That's advice I'd certainly be taking.

In line with the aesthetically pleasing design, I would discourage users from storing them away when not in use (and certainly not in an upright position) otherwise it will throw off the unit's measurements, requiring a number of recalibrations before resuming accurate readings. Wisely eschewing integrated batteries, Aria 2 requires four AA batteries, which I've yet to replace in nearly eight weeks of use. 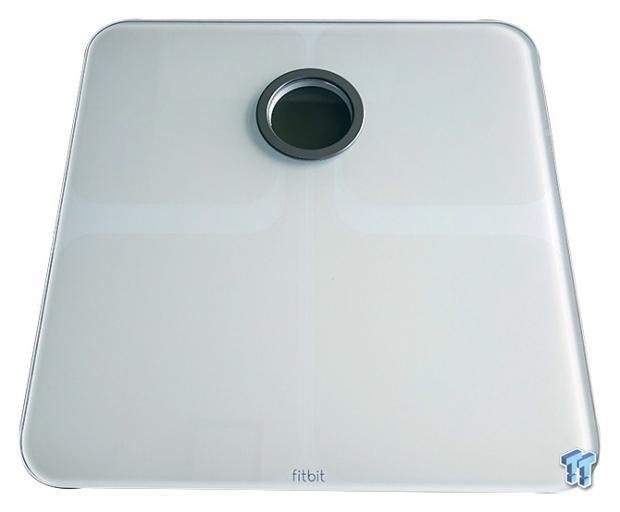 Upgraded with Wi-Fi 802.11b/g/n (2.4GHz) module, Aria 2 syncs rather flawlessly to the Fitbit cloud, integrating it alongside data from any other Fitbit devices you might own to present a fuller account of your personal fitness.

Whether you're accessing that through the mobile app or a web browser, you're able to tap into a vast range of tracked historical data, which coupled with the with the data on body composition, becomes a powerful tool indeed.

That said, Bodybuilders and elite athletes with significant muscle development can probably ignore the BMI, as it will dishearteningly claim you are overweight (not a complaint leveled at Fitbit, but the accuracy of the BMI equation) but even so, the muscular breakdown seems to be pretty accurate.

The Fitbit software encourages users to set goals, for instance, to reach a specific weight, or body fat percentage and will generate a percentage readout regarding how well you're tracking towards achieving that goal. It's not only effective, but a huge boost to your confidence as that figure gets higher and higher - or if it's going the wrong way, to get back on track.

Like I said last time, that really is the beauty and simplicity of the Fitbit ecosystem - it encourages you to constantly be better; to walk further, perform faster, and with the Aria 2, also think twice about what you're putting into your body. 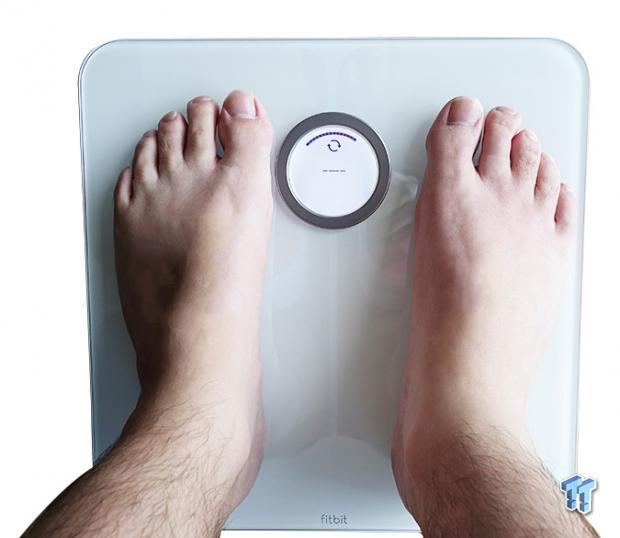 The Bottom Line: A refinement, rather than a revolution comparative to the original model, Aria 2 is a good looking, functional upgrade which more closely integrates with Fitbit's contemporary range of hardware and software.