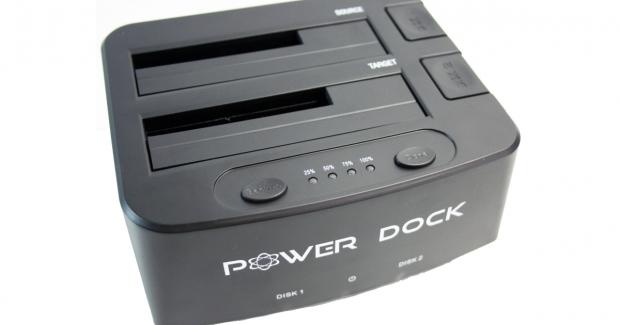 Docking stations like enclosures and many other storage devices have become more than just a way for consumers to access their data. As a matter of fact, nearly every manufacturer who previously built a simple docking station has launched a second solution that has added features such as standalone cloning or backup features.

The Power Dock from Kingwin is just that. Here, we have a two-bay docking solution that handles both 2.5" and 3.5" drives and also has a one-touch backup feature along with the ability to clone drives without PC intervention. For those that want top-notch performance, the Power Dock supports the USB 3.0 interface with a peak drive capacity of 4TB. An interesting feature is that this dock will bus power itself when using 2.5" drives. Compatibility mentions both Windows 7+ and OS X 10.5+. 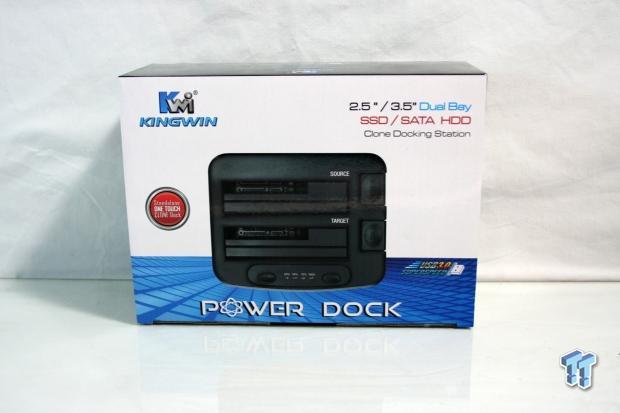 Packaging for the Power Dock is slim on the marketing information. The center carries an image of the dock and at the top right a quick description. 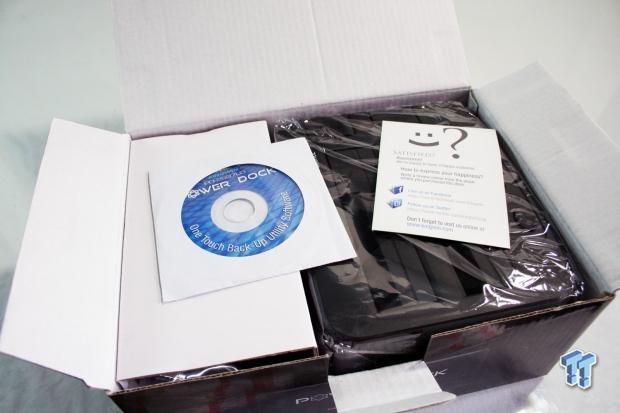 After opening the box, we found the dock secured in plastic while the cables and power adapter were in a box to the left. 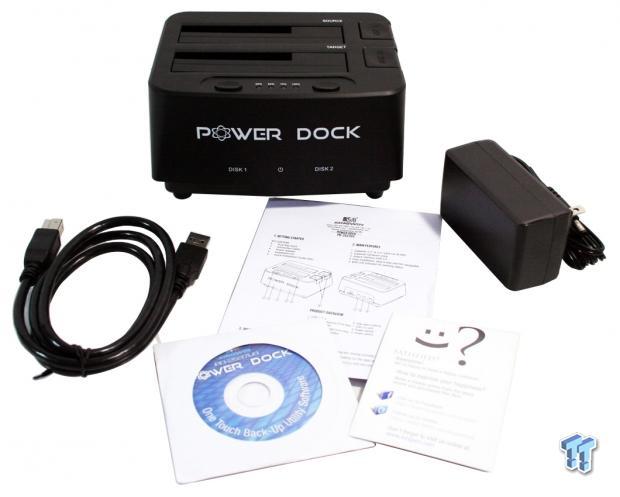 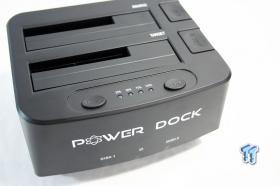 The dock itself has a simple logo on the front. The drive bays are tucked in behind a series of buttons and LEDs while the eject buttons are to the right. 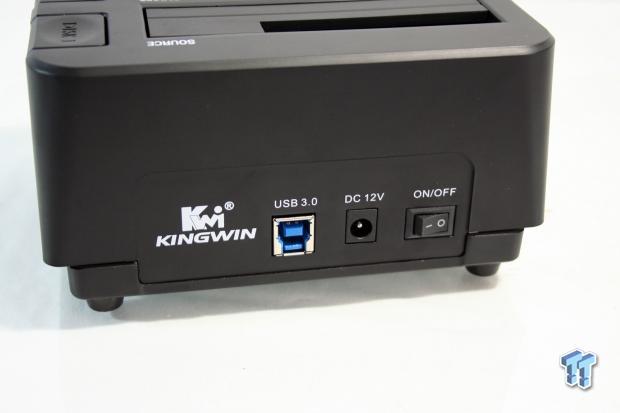 The back of the power dock houses the USB 3.0 connection next to the power input and switch, as you can see in the previous photo. 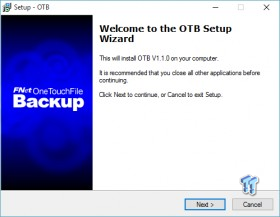 An added feature for the Kingwin Power Dock is the one touch backup feature. To use this feature, you must install the included software. 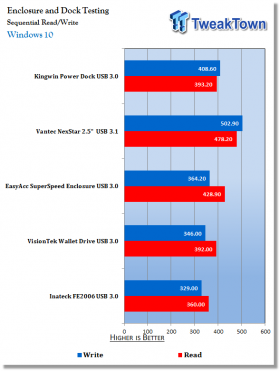 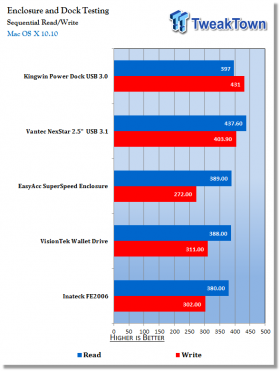 Swapping the Power Dock over to OS X, we gained a slight bit of performance up to 397 MB/s read and 431 MB/s write.

Docking stations are devices that many of us depend on whether we need to move data between PCs or just as a standalone backup solution. The Kingwin Power Dock like only a few other solutions now introduces the docking station as a multifunction solution including drive cloning and one touch backup.

The build quality of the Power Dock itself is pretty solid including the structure of the device, but the buttons and eject mechanism of this device does seem a bit on the cheap side. With that said, the LEDs all worked without issues as did connectivity via USB 3.0. Another area where I had issues was with the one touch backup. With this function, you must install the included software, but as it would happen, it is not compatible or simply does work on Windows 10.

Moving on, I was happy with the performance of the Power Dock when used in USB 3.0 mode and even when I was testing the cloning functionality I was impressed. Peak read and write numbers came in OS X with the power dock reaching 397 MB/s read and 431 MB/s write. Testing the cloning functional found me being able to clone a 1TB hard drive that was 40% full in 35 minutes.

At the time of writing, the Kingwin Power dock enjoys an affordable MSRP of $34.99 with a one-year warranty.

The Bottom Line: Kingwin's PD-2537U3 Power Dock is a fairly cost effective solution to those that want a multifunction storage docking solution with USB 3.0 capabilities.