The iFrogz GoLite 2.0 Battery is one of the most feature-packed devices you can buy for under $30, with a built-in flashlight, 2.1A output for your smartphone, and an internal 3000mAh battery. For the price and what it includes, it's hard to go wrong here.

If you're like me, then you've probably never heard of iFrogz, but in the world we live in, you can't know about all brands now, can you? You've probably heard of ZAGG, which owns iFrogz, however. iFrogz is based in Utah, and makes various Apple accessories from batteries, to covers and headphones. 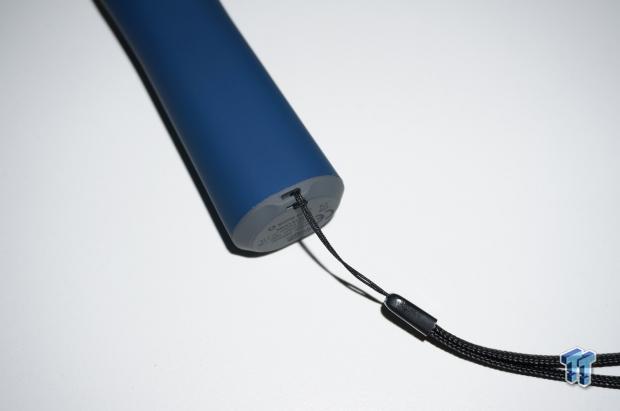 The company started off in March 2006, where they started working on iPod cases, quickly shifting into various other markets and then acquired by ZAGG, Inc. in 2011.

The iFrogz GoLite 2.0 battery features an internal 3000mAh battery, which means it can fully charge most smartphones. Even the biggest smartphones start maxing out at around 3000mAh, so you could charge any iPhone up to 100% from 0-5% without a problem, and most other devices on the market such as the Samsung Galaxy S5 or Sony Xperia Z2 without a problem.

We also have a USB port, with up to 2.1A charging, the great LED flashlight inside, which is perfect for seeing something in the dark, or in your car, and more.

PRICING: You can find the iFrogz Golite 2.0 Powerbank, 3000mAh Universal Portable Charger and Flashlight for Smartphones for sale below. The prices listed are valid at the time of writing but can change at any time. Click the link to see the very latest pricing for the best deal.

The box gives you a nice look at what the iFrogz GoLite 2.0 has to offer, so let's take a look at, and around the box for the battery. 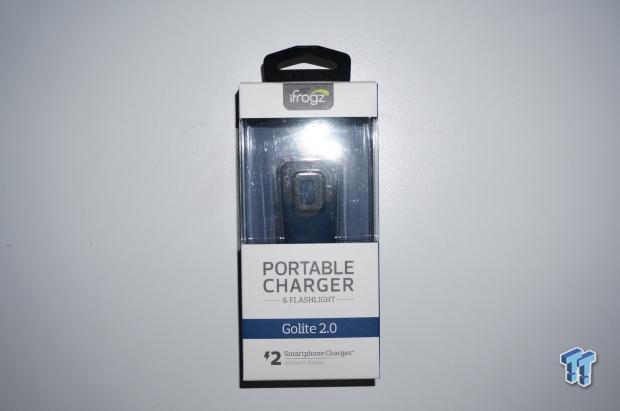 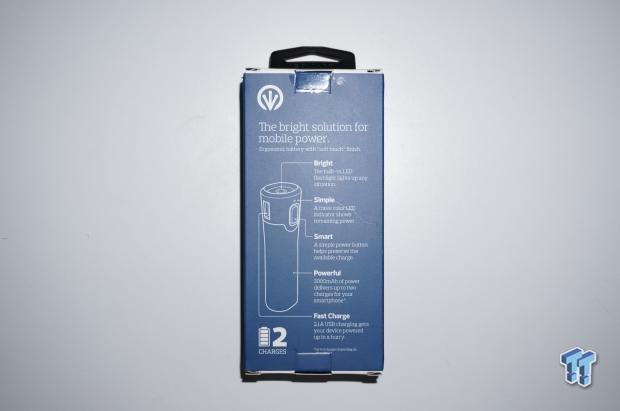 On the front of the box, we can see the GoLite 2.0 inside, and on the back we get some details on the battery itself. 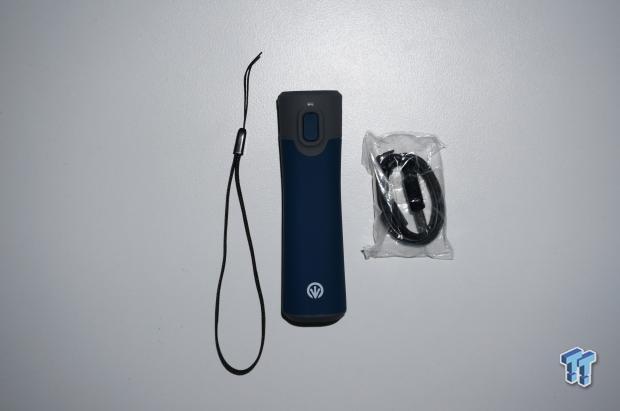 Taking the GoLite 2.0 out of the box, we see how small it really is, with a micro USB to USB cable for charging it, and other devices up, and a handy carry strap that nestles into the GoLite 2.0 itself. 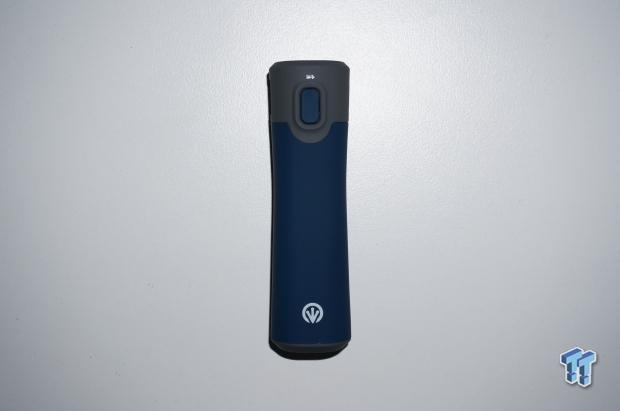 A closer look at the front of the GoLite 2.0. 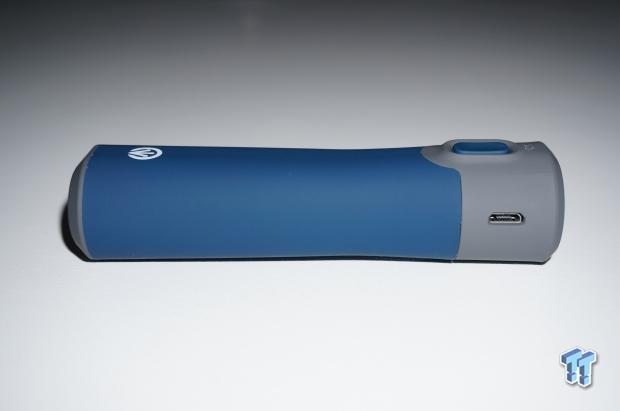 Here we have the side of the GoLite 2.0, where we can spot the microUSB port for charging up the battery. 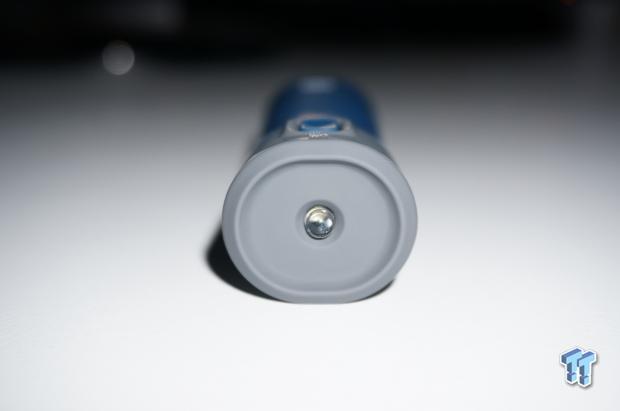 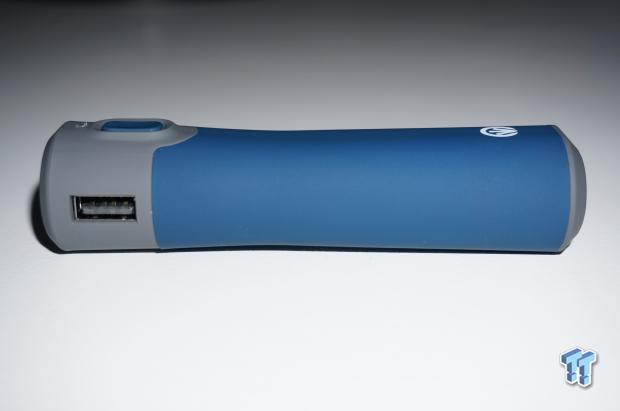 On the other side, we have the full-sized USB port for charging up other devices - this is a 2.1A port, too. 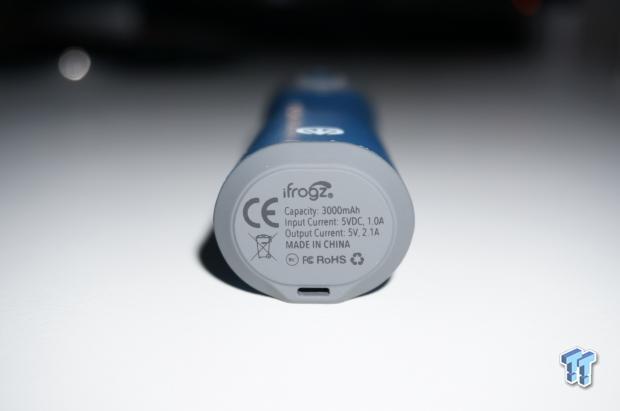 Underneath the iFrogz GoLite 2.0 we have some details on the device. 3000mAh battery, check. 1.0A input power, check. 2.1A output, check.

The carry strap is extremely helpful, as it can be tied to something, keeping it within a safe distance.

It was dark outside, so I popped the hood of my car and used the GoLite 2.0 to poke around inside. I could see everything without a problem, with the flashlight feature of the GoLite 2.0 being more than useful.

Using the flashlight inside of my car, it lit up the car like Christmas, allowing me to take a look around my car. If I had genuinely lost something, the GoLite would've found it for me without a problem. The flashlight is extremely bright, for something that fits inside of the palm of your hand.

The 3000mAh internal battery is great, as it allows for you to charge up virtually any smartphone on the market from dead to 100%. The 2.1A port ensures that you'll be doing this quicker than normal, instead of the 1A port that I expected to be provided on the GoLite 2.0 Battery.

For those who want to sum up the entire review in a few points, the What's Hot and What's Not part of my review will help you. Skip right to this bit if you want a quick read, or if you want to find out what I found to be the most notable parts of the GoLite 2.0, we're going to jump into that right now.

It's Nice and Small: iFrogz has crafted a great product in the GoLite 2.0 battery, providing 3000mAh of charge, an internal built-in flashlight and 2.1A output port into something that fits inside or your pocket, and can be gripped in your hand easily.

Built-In Flashlight: I love portable batteries with flashlights, so anytime there is one - this is going to sit in the "What's Hot" section. Kudos, iFrogz!

There's not much I didn't like with the GoLite 2.0, as it had everything I would want for under $30.

For under $30, this is such a great device. At this price point, iFrogz could've opted for a 1A output port, and still included the flashlight and 3000mAh internal battery, but that is the weak way out of it. That's the cheap way of throwing a device out into the market and hoping it sells.

But including the 2.1A output port is what tips this product over the edge, into buy-it-now territory. For $30, you're getting a portable flashlight that is impressive on its own, an internal 3000mAh battery that will charge virtually any smartphone on the market to 100% from dead, and a 2.1A port to do said charging.

iFrogz has impressed me with the GoLite 2.0 Battery, so if you're after a late Christmas present, or an early one for Christmas 2015, or even a birthday present for your tech loving loved one, the GoLite 2.0 is definitely something worth considering.

PRICING: You can find the iFrogz Golite 2.0 Powerbank, 3000mAh Universal Portable Charger and Flashlight for Smartphones for sale below. The prices listed are valid at the time of writing but can change at any time. Click the link to see the very latest pricing for the best deal.

The Bottom Line: The iFrogz GoLite 2.0 Battery is one of the most feature-packed devices you can buy for under $30, with a built-in flashlight, 2.1A output for your smartphone, and an internal 3000mAh battery. For the price and what it includes, it's hard to go wrong here.