We just finished reviewing iWalk's Sound Angle wireless Bluetooth speaker, walking away mighty impressed with its device, and now we have the iWalk Extreme 10,000mAh Duo mobile battery to take a look at. 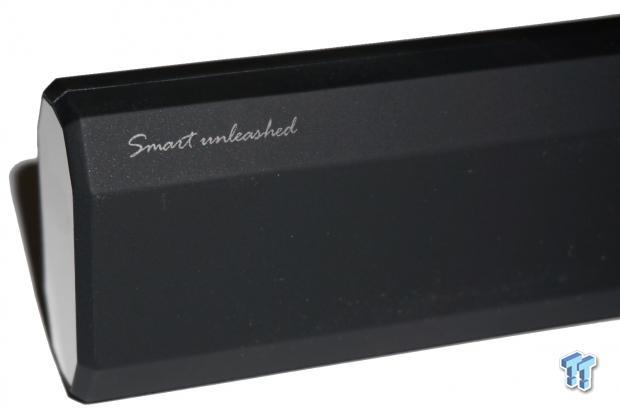 The Extreme 10,000 Duo has some impressive specs, with a 10,000mAh battery hidden inside of a stylish design. It features two USB ports that can be used to charge two devices simultaneously, with one of those ports being 2.1A for some rapid charging goodness.

iWalk has priced the Extreme 10,000 Duo at $99.99, which I think is a bit rich, but it is a premium device. There's up to 195.5 hours of music listening capable from the battery, up to 39 hours of phone calls, and an impressive 49 hours of watching video/movie content.

There's DC in/out, and the feature I loved the most: the emergency flashlight - yes, a flashlight, on a mobile battery! First, let's take a look around the device.

iWalk has impressed me yet again with the packaging, something that is turning into a great pattern. We have the battery shown off through a clear plastic cut out on the front. 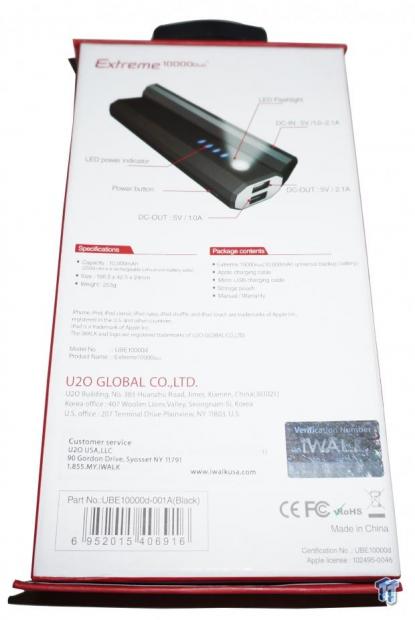 On the back, we have all of the specs that we need to know about. 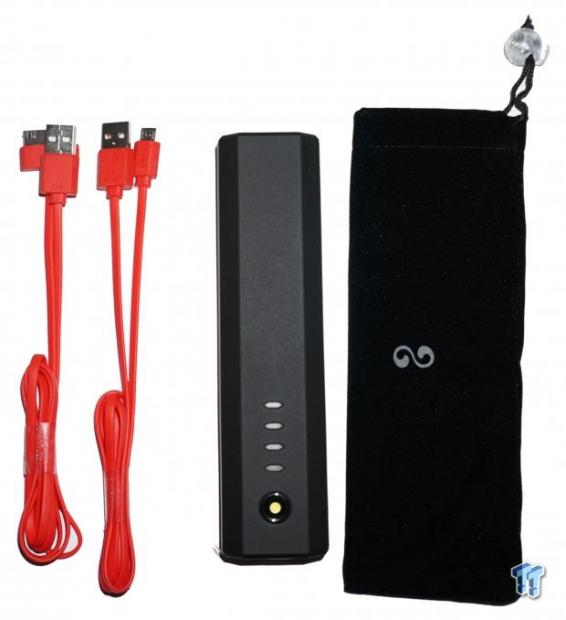 Out of the box, we have the Extreme 10,000 Duo battery itself, two cables (one that is used for the iPod/iPhone line of products, but no Lightning cable for the new iPhone's), and a nice carry bag. 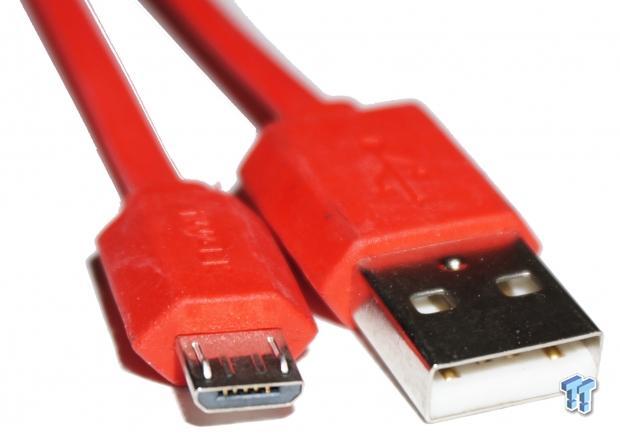 Here we have a close up of the cable itself, which has a sexy red color to it. 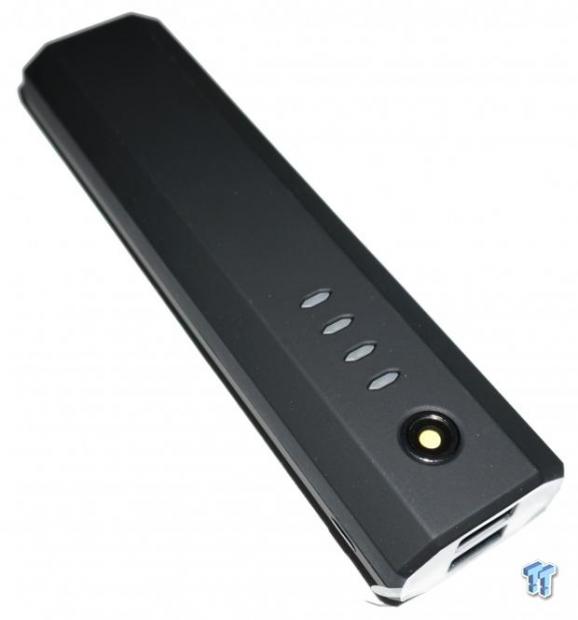 Now we have the Extreme 10,000 Duo battery itself, which looks and feels great. It's a bit on the heavy side, but we'll get to that soon. As you can see, we have four LEDs which indicate how much battery life is left inside of the unit itself. The circle you see down the bottom is the emergency flashlight. 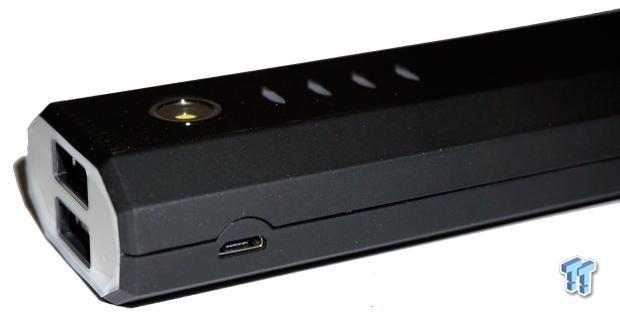 On the side of the battery, we have the microUSB port for charging. 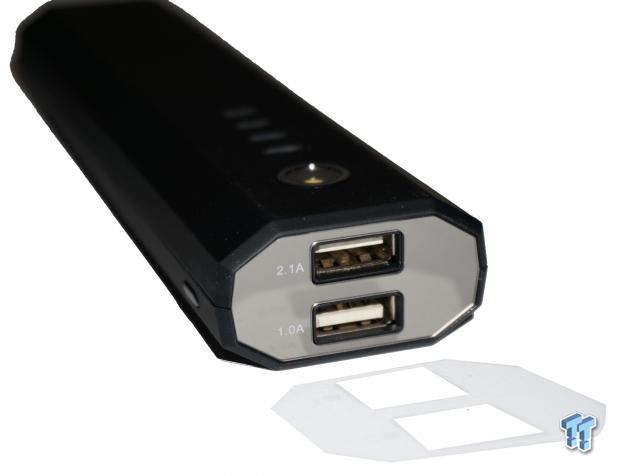 Now, let's talk about using the iWalk Extreme 10,000 Duo: I loved it, apart from a few niggly issues. What I did love, was the speed of charging - which we should be used to from these fast 2.1A ports. The 10,000mAh battery inside was enough to fully charge my Nexus 5 and Nexus 7 devices, twice over, with some juice to spare, just.

The four LEDs are great, and are a beautiful blue color, which compliment the lipstick/hot red color of the charging cables. The feel of the Extreme 10,000 Duo itself is great, but here's where I have that issue: its weight.

It is heavy... very heavy. Compared to other 10,000mAh (or so) batteries that I've reviewed, the Extreme 10,000 Duo is easily the heaviest I've used. This isn't too much of an issue, because a 10,000mAh battery isn't something you'd carry around everywhere you go. On top of that, once you've plugged in your device for charge - there's no need to hold it in the air again. I would plug my cable in, lay it down, and let it charge.

Speaking of the charging cables, the cables iWalk that provides are generously long, which is something you don't see with mobile batteries these days. Most of the cables are an inch or two long, but the iWalk cable was large enough to have the Extreme 10,000 Duo sit in my bag, while my Nexus 5 was next to me, at least two feet away - that was a great little touch - a long cable.

Overall, if you're after a new mobile battery and want a touch of class, the Extreme 10,000 Duo has your back. With its excellent design, great feel (apart from it being heavy) and the very useful emergency flashlight (that is surprisingly bright!), you can do no wrong. As mentioned, it's a bit on the pricey side, but you get what you pay for. 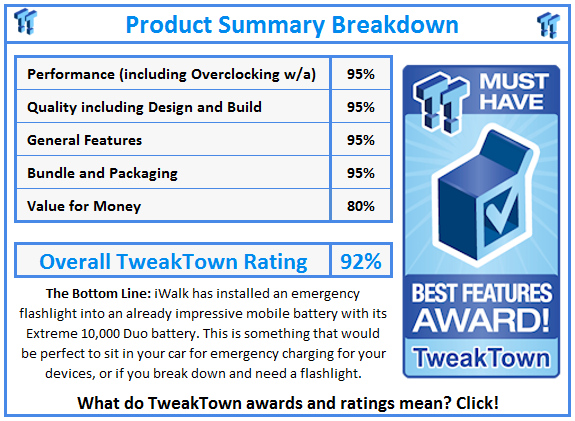