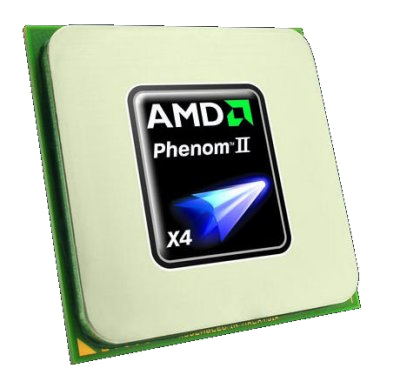 When originally released, Phenom had a nick name of the black death. The TLB bug with the L3 cache caused serious stability and reliability problems and the only work around was to disable the L3 cache in the BIOS, removing any performance benefits the Phenom processor had over the Athlon X2 line. This, however, has thankfully now changed. BE stepping Phenoms removed this problem and since then a second generation Phenom II has emerged, which is one of the most impressive processors we have seen.

While the fact that the on die memory is nothing new with AMD having done this since the introduction of K8, it's how AMD has gone about this with Phenom II socket AM3 processors; more specifically, its upgrade path. If you are a AM2+ motherboard owner you can run an AM3 based CPU. This is because AMD has managed to integrate a dual channel DDR2 and dual channel DDR3 memory controller onto a single package. Not only this, but it also stays pin compatible with AM2+ boards; a fantastic effort. However, its performance is not quite up to par with Intel's Core i7 processors; AMD is lacking a third memory channel and a few other features, but Phenom II is the perfect upgrade processor for AMD AM2+ users and new users wanting to go AM3.

Today we have on display the Black Edition 955 clocked at 3.2GHz, AMD's fastest processor to date. Let's see just how well this baby performs compared to its 810 counterpart as well as Intel's Core i7.

The new Phenom on the block

Phenom II 955 Black Edition is AMD's newest processor on the block. It is based around the same K10 architecture that all the other Phenom processors are based on. Using the 45nm wafer design, AMD is able to keep the TDP at 125watts for this processor. High, yes, but still below the 130watt limit Intel uses for its 975 Core i7. There are no changes to the architecture or cache levels and the quad core design is kept with a total of 2MB L2 cache and a 6MB shared L3 cache. The major change in the Black Edition is increasing the Northbridge clock from 1.8GHz to 2GHz compared to the 940 Black Edition.

With the BE label comes one major feature that AMD is still proud to support and that is a fully unlocked multiplier set. Like the Extreme Edition Intel processors, AMD allows you to change your CPU multiplier up or down on the Black Edition processors to allow for a much easier overclock. AMD processors are very touchy when it comes to overclocking the FSB, but clocking the multiplier keeps all the buses in check and only CPU voltages are needed to be raised, keeping things a lot simpler.

AMD packages the latest processor in the same 940 pin AM3 socket which makes it fully backwards compatible with the AM2+ motherboards. Something we would like to see AMD finally do is go pin-less like Intel. It's a lot easier to replace a board than a CPU if a pin gets bent. 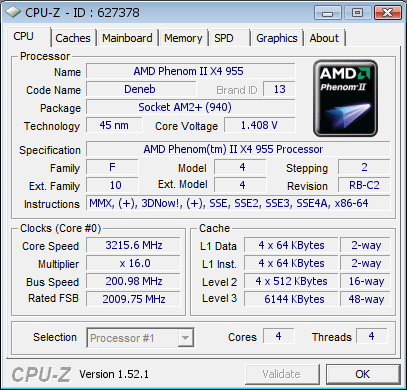 Today we aren't doing any overclocking. This is going to be done in a separate article dubbed Phenom II vs. Core i7 vs. Core 2 to determine just what makes for a better CPU.

Today's tests are to compare the CPU to the other processors on the market at stock levels. 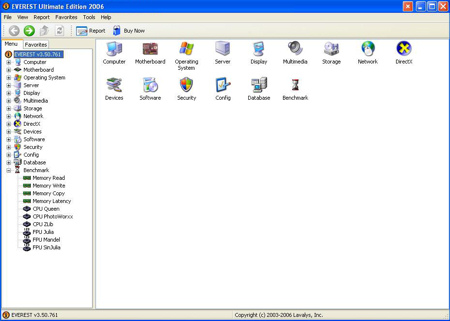 First off is EVEREST. In the CPU performance test the Phenom II 955 Black Edition is able to outperform its AMD brothers. However, it's still not able to beat out the Intel offerings.

Sandra's CPU tests show similar trends to EVEREST. The inter-core communication is very surprising; AMD's processors are quite slow at core to core communications compared to any of Intel's offerings. Memory wise, Core i7 dominates. 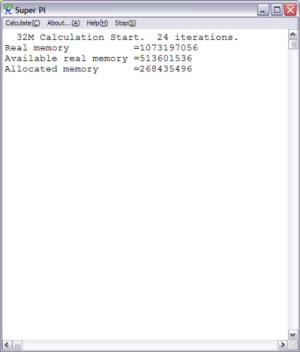 Into our first real world number crunch and Super Pi shows that the Phenom II 955 is able to take a few seconds off the calculation time.

PCMark Vantage gives the Phenom II 955 the win over its AMD brothers, but still lags behind any of the Intel offerings. 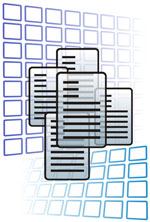 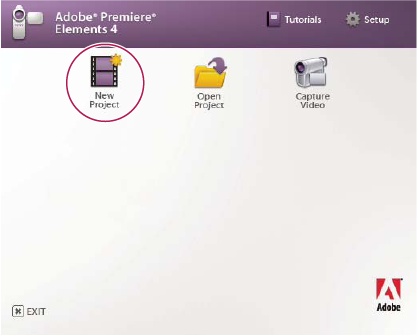 Premiere Elements encoding takes less time with the 955 than the older AMD processors, but still can't quite keep up with Intel's processors. 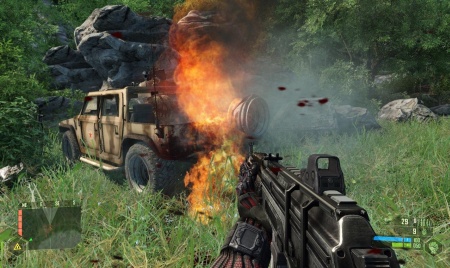 Lastly, in real world gaming we see that that Phenom II 955 wins again over its older predecessors, but is still not able to get the win over Intel.

Phenom II is growing in numbers with AMD still having no end in sight for the K10 architecture. While Phenom II is not the juggernaut that the market had really hoped for, K10 does have its place as an alternative to a high priced Intel processor. Quad core is definitely beyond the average users.

As the latest addition to the AMD line-up in the Black Edition family, the 955 processor is extremely impressive. Currently at $199.99 with free shipping over at Newegg, without a huge price tag this processor is ideal for users who want to tweak and overclock their systems without having to clock buses. With unlocked multipliers this processor has enough to keep everyone happy. 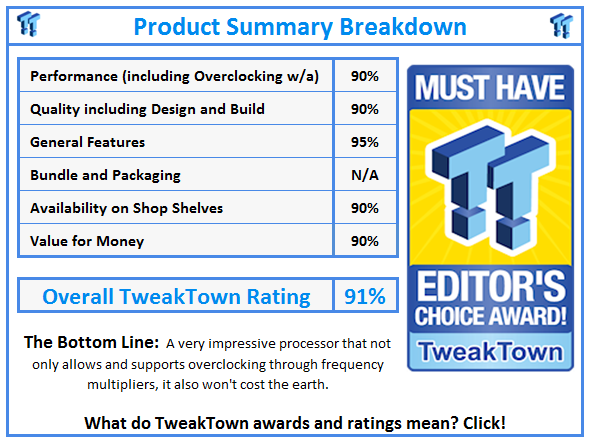