NewsReviewsArticlesGuidesGamingAsk the ExpertsNewsletterForums
GIVEAWAY: Get in the game with XPG - keyboard, headset and mouse pad
Mobile Devices
Phones
Quick Navigation

Holding the U800 is not only a pleasure to the eyes, but also to the geek in all of us. With a full metal body it has a healthy weight to it and a solid build, something most other mobile phones lack these days.

Thankfully, with the solid build you also get a solid keyboard. Texting is a pleasure and shows to be very responsive. Keys are not placed too close to each other so you won't be mistyping many messages either. 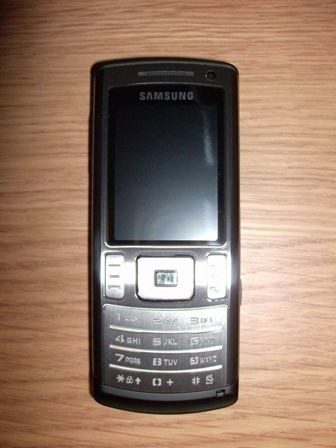 On the right side you have the camera button which is fairly well situated and highlighted with a simple red mark. Located near the button is the power adapter point which also doubles up as the audio connector. Now, here comes the first downfall of the device; the connector is awkwardly located and as usual is not an acceptable replacement for a standard audio jack, nor will it ever be!

The location means if you ever want to use the device as a replacement to your MP3 player, it's very awkwardly sat in your pocket. And if you want to replace the headphones (which you will - trust me) it means you have the length of the adapter and the replacement headphones trailing behind you. 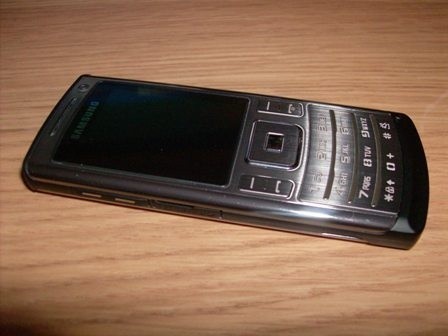 On the left is your volume control which again is sensibly located and styled. Just below that is the microSD port; this can take up to 2GB SD cards. Considering that you already have 1GB built on board, that's a whopping 3GB on a sub $300 phone!!

The device actually has two cameras; one on the front for 3G calls and one on the back for your garden variety point-and-click situations. The quality of the pictures are pretty average; a mere 3.0 megapixels means this is NOT a replacement for your main camera, but more so for plain old picture messaging. You do get a flash for darker situations; however, the quality in low light is simply below average. 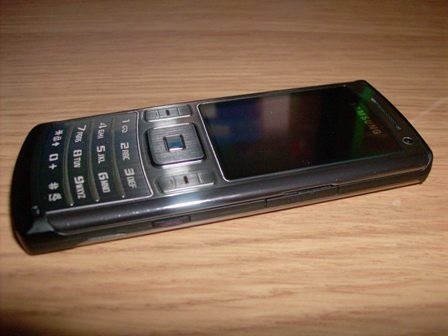 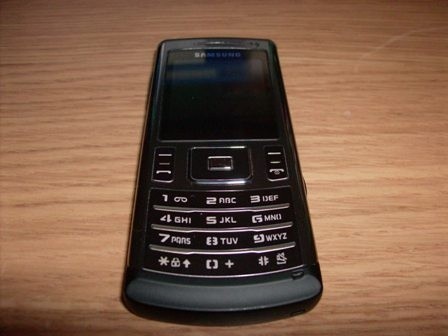 ...Slow dance on the inside

Now we turn our attention to the operating system and features. The U800 is full of features, including HSDPA or 3G+. Internet browsing is fast and MMS pictures load almost instantly along with sending promptly. Sadly, not very many places support HSDPA; London, Manchester and amazingly Maidenhead (home town of Three).

The menu is a dream to view and the flash animation is clean and pleasant to work with, but here sadly comes another downfall of the U800. For all its sheek, it runs painfully slow sometimes. You will find yourself selecting something in the menu and then waiting so long that you have enough time to write sonnets, compose classic masterpieces and maybe catch a movie or two.

Customisation of the menu and phone is truly bewilderingly in-depth and the screen has a wonderful level of detail, leading to another major gripe about this device; the screen. The issue is that it performs terribly in outside light. You'll be damned if you want to use this device outdoors, 'cause I sure as heck can't! - The glare is so strong and this leads to it being practically unusable in sun light. 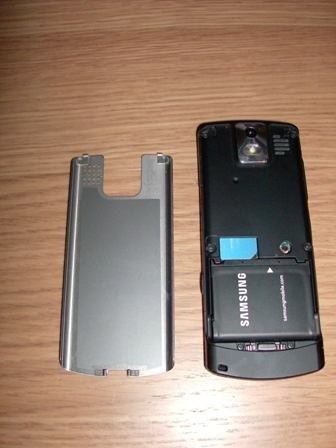 Overall, the menus system is intuitive and clean; though it will take a little while to adapt to if you have used Sony or alternative brands, especially when it comes to texting. And again, beware of the slow gremlin when texting; I found I had to clear the inbox/outbox regularly to avoid massive slowdown. 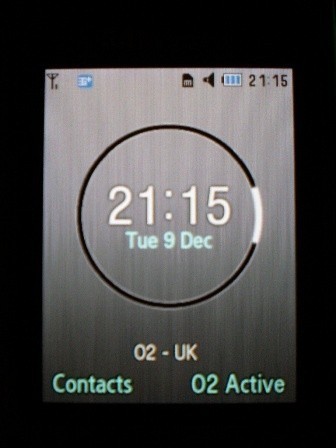 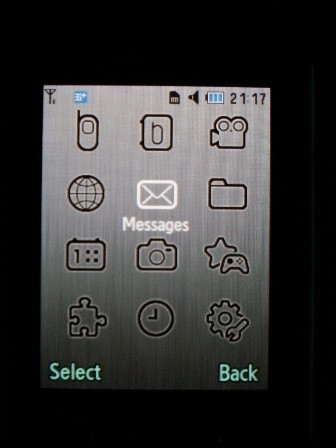 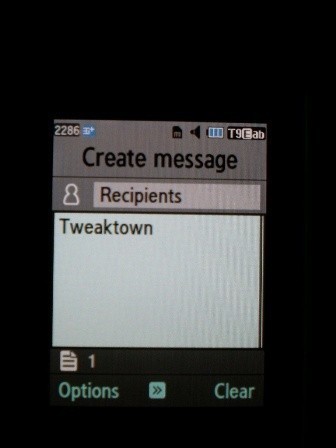 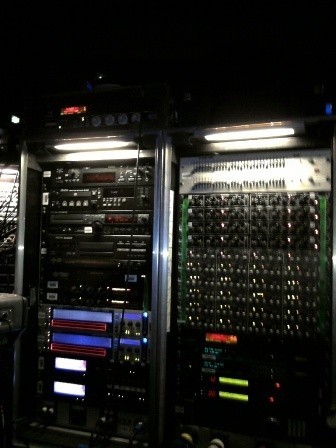 As you can see, the camera quality is pretty poor in low light situations. I took about four pictures of the mixing stack and this is the best one; you may find yourself retaking several before you get a mediocre shot as well.

The camera performs mildly better in stronger light situations, but truthfully I have never understood the fascination to make mobile phone cameras.

Cameras require a decent sized lens and you simply cannot do this on a small device. If you want great picture quality then you need a decent camera. If you want pictures to stick onto facebook of you being silly with your friends on a late night out, then the camera on here is more than acceptable; just don't expect any shots in the national geographic anytime soon. 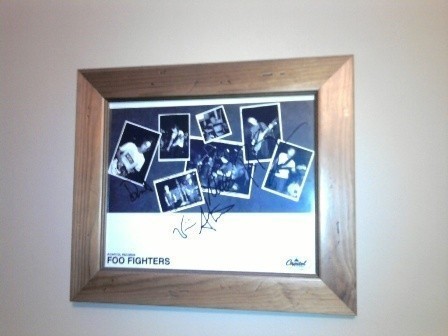 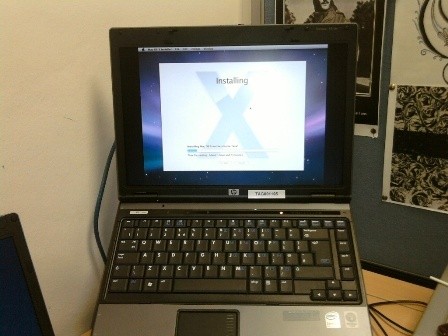 The same can be said for the video play back function. This is simply below average for mobile standards now days. The sound isn't too shabby, however. When used at a recent gig I was able to get semi decent sound over the device.

Overall, for the added camera I can't complain. It has a simple led flash for low light situations and it takes below average phone pictures, but I have found myself using this often enough to still justify having it on the phone. Truthfully, though, if you want to be taking lots of pictures I would suggest you think about a proper stand alone camera.

However, this is a true phone; it handles calls well and texts well. The menu is also a pleasure on the eyes and it has a truly fantastic build quality. If you want a phone with great features and almost guaranteed long term life span, then the U800 is definitely the phone for you.

This is a phone for the business man and for the geek who still wants a solid phone without sacrificing build quality. There are many better phones available, but most at a much greater cost. If you are looking for a long term good quality phone, this is your new best friend. 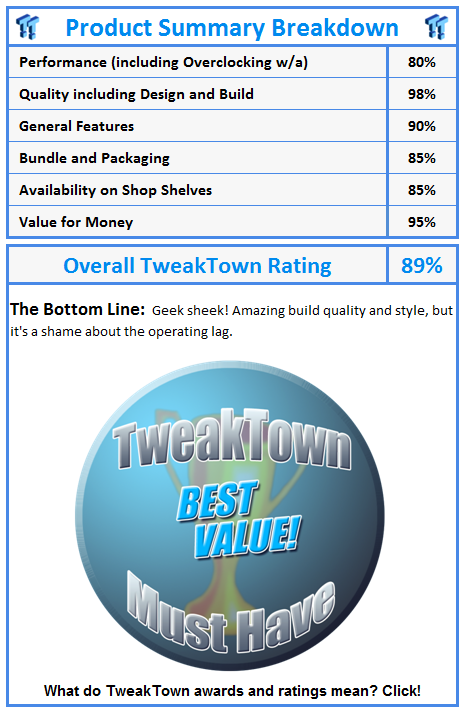