It's an incredibly simple premise; a Los Angeles bus is rigged to explode if its speed drops below 50 miles per hour. Insert dramatic tensions courtesy of obstacles such as roadblocks, traffic jams, and incomplete bridges, throw in a hot male lead, a cute and quirky female love interest and a reliably deranged villain, kinetic editing and direction, massive explosions, and voila - you have Speed. It's a deceptively simple formula, but it worked in 1994, and it works just as successfully today.

Speed played a kingmaker role in the careers of three figures. A pre- Matrix Keanu Reeves was not a respected actor, with his biggest hit thus far Point Break and Bill and Ted's Excellent Adventure not earning him many pundits. The then up-and-coming Sandra Bullock had a string of performances to her name, but none of any exception bar her performance in 1993's Demolition Man which earned her a Razzie nomination.

Having served as cinematographer on Die Hard and Lethal Weapon 3, Jan de Bont was certainly no stranger to action cinema but made a stunning directorial debut, particularly when one considers the film's budget of $25 million which was particularly conservative for its time.

The old adage of the 'original being the best' is no truer than in the case of its ill-advised sequel Speed 2: Cruise Control (a wreck in which Reeves wisely jumped from), but despite its 30th anniversary fast approaching (I know, right!), Speed remains a popcorn thrill ride that's as thrilling and exciting as its always been. 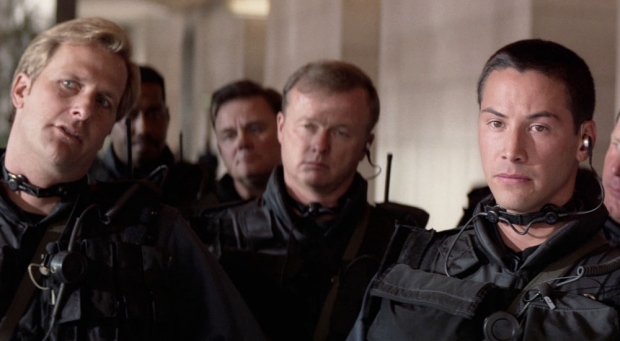 Speed is presented in its original aspect ratio of 2.39:1, encoded with H.265 compression and graded with a static HDR-10 pass.

Owing to the prestige that former 20th Century Fox studios held for Speed, the film was served very well in its initial Blu-ray release way back in 2006, with a clean and contemporary transfer, encoded with (at the time) the cutting-edge MPEG-4 codec. But that was then, and this is now. For its 4K debut, Disney has seen fit to strike a brand new transfer from the original camera negative, which scrubs up very, very well.

Without showing any hint of its age, Speed is sharp, detailed, and clean as a whistle. Colors are gorgeously rendered, and the HDR grading gives highlights a boost, making the image pop with three-dimensional reality. This is a glorious image that gives contemporary, 8K shot images a run for their money.

I've bought this film more times than I care to remember, but it goes without saying that this 4K Blu-ray is the definitive presentation of the film yet. 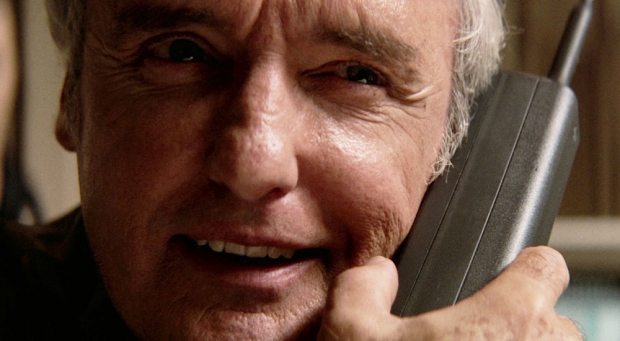 The default audio track is a 5.1 DTS-HD Master Audio track at 24 bits.

Unlike other studios, Disney rarely presents catalog titles with remixed object-based Dolby Atmos or DTS-X remixes, and the same applies for this one. But considering Speed was gifted Oscars for Best Sound Editing and Sound Mixing at the 1995 Academy Awards, perhaps it's appropriate to present the film as it was initially intended.

Released at a time when 5.1 mixes were the exception and certainly not the rule, Speed features a surprisingly aggressive audio mix that will please home theatre aficionados. Dialogue is crisp and clear, cutting through even the most over-the-top action sequences. The front soundstage is extremely powerful, but the rears come to life during the action sequences and retain a nice ambiance throughout.

Subwoofer usage remains sustained throughout - make no mistake, you will feel the bass. The climactic explosion will rock the foundations of your home theater. Mark Mancina's suspenseful and dramatic action score has always been one of my favorites, and it's very nice to hear it take front and stage. 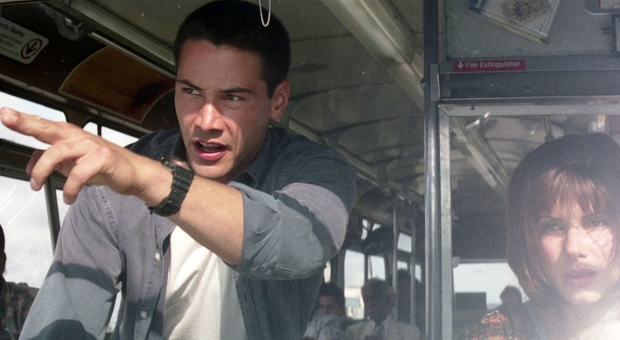 Unfortunately, at odds with the U.S. release, Disney has not included a copy of the standard Blu-ray in the Australian release, which means all the video-based features, including over an hour of behind-the-scenes featurettes and 12 minutes of deleted and extended scenes, are completely (and disappointingly) absent.

However, the 4K disc does include two previously released audio commentaries, the first provided by Director Jan de Bont and the second with writer Graham Yost and Producer Mark Gordon. The second is the highlight of the two, including a hilariously dry segment where Yost impersonates de Bont to a rather comic effect. 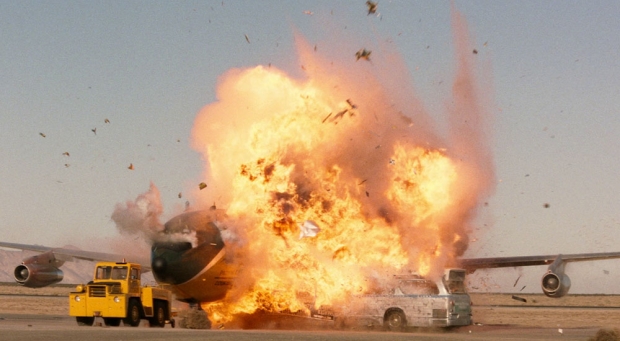 It might be pushing 30, but Speed retains its position as one of the best action films around, with a spectacular new 4K transfer to boot.