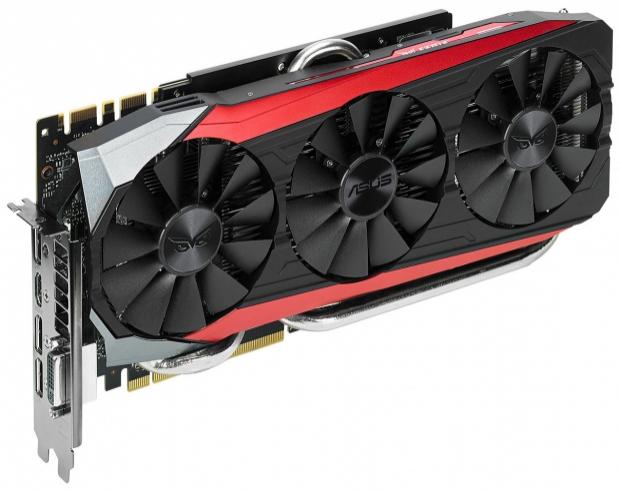 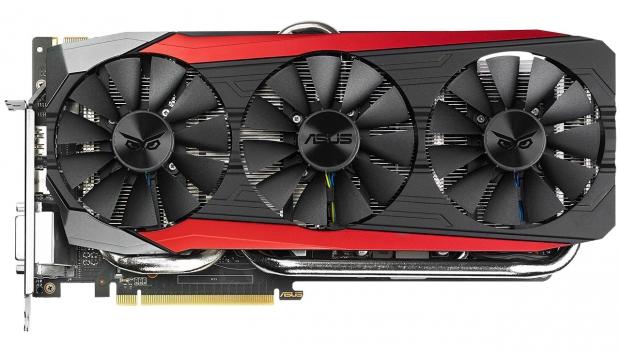 Strix GTX 980 Ti benefits from ASUS-exclusive Auto-Extreme technology, the industry's first 100%-automated manufacturing process that removes human fallibility from the production line for consistent perfection - making it ultra-reliable in all scenarios, from general everyday use to hardcore gaming and overclocking. Auto-Extreme technology eliminates flux to minimize dust buildup and oxidization, and makes the rear side of the video card's printed-circuit board totally smooth, increasing comfort for system-builders and enhancing overclocking capability by freeing space to add POSCAP capacitors. This new manufacturing process is also environmentally friendly, eliminating harsh chemicals and reducing power consumption by 50%. 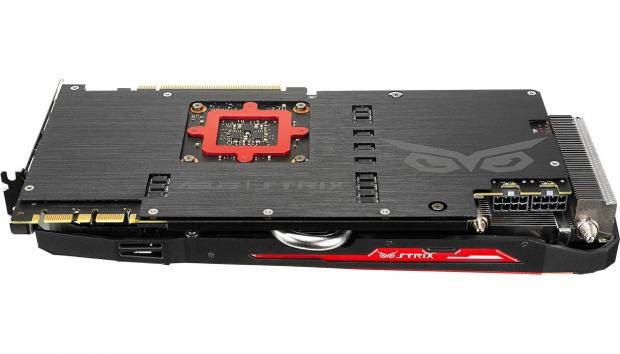 Complementing its amazing reliability, Strix GTX 980 Ti is built to be incredibly tough. It comes with a GPU-fortifier and strengthened backplate that provides superior GPU protection and also prevents the PCB bending over time.

The final must-have flourish for Strix GTX 980 Ti is the Strix LED that lends a style statement to any system, with pulsating light effects.

ASUS Strix GTX 980 Ti will be available worldwide from July 2015. 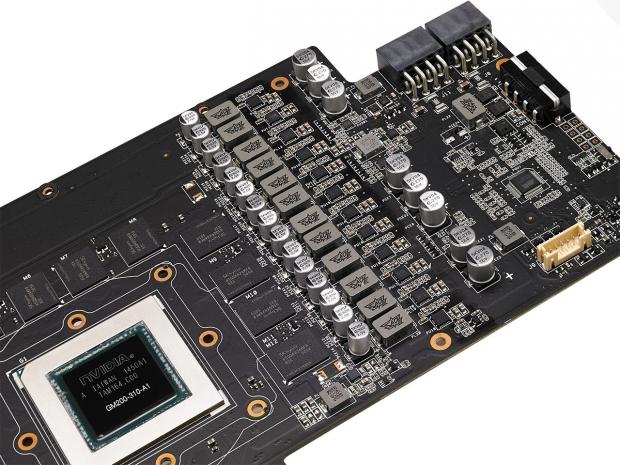 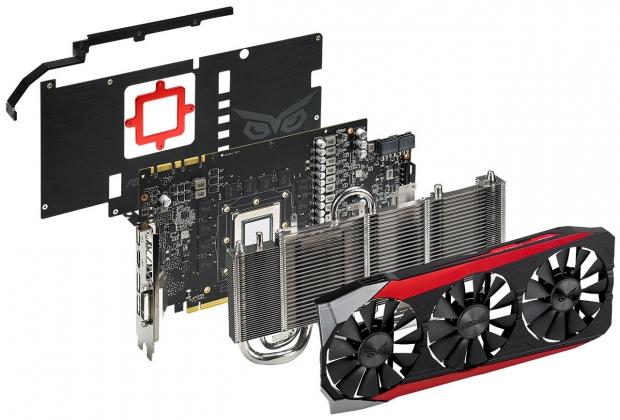