GIGABYTE TECHNOLOGY Co. Ltd., a leading manufacturer of motherboards and video cards, is proud to announce its complete lineup of motherboards build around the Intel X99 and 9 Series chipsets is compatible with the recently released 750 Series PCIe SSD drive from Intel. The new drives will be available in 400GB and 1.2TB capacities and are expected to deliver performance of up to 2.5/1.2 GB/s sequential read/write speeds and up to 440/290k random IOPs, thus making them the highest performing Intel Client SSD. GIGABYTE's X99 and 9 Series motherboards are able to take full advantage of the fast transfer speeds of this exciting new storage solution from Intel.

Built for enthusiast gamers and workstations, the new 750 Series SSDs are the first consumer oriented PCIe drives by Intel. Using PCIe Gen3 x 4 lanes with the latest and fastest NVMe controller interface, Intel's storage solution features a level of performance never achieved by regular SSDs, which are limited by their SATA connection and old AHCI protocol. Compared to the SATA 3 interface which can technically reach up to 6Gb/s, the PCIe Gen 3 interface is considerably faster as it provides up to 8Gb/s per lane, thereby allowing 32Gb/s of total available bandwidth for the x4 PCIe SSDs.

In real life operation, this means the 750 Series PCIe SSDs are ideal for solving bandwidth critical applications, users' operating systems and everyday files that need to be quickly accessed. This unprecedented response time also means faster loading of games and a better overall gaming experience. When compared to SATA SSDs in a video creation scenario, the 750 Series SSD from Intel are able to achieve a smooth 24 FPS while editing two 4K videos side by side in Adobe Speedgrade CS6, truly bringing the power of the platform to the user. 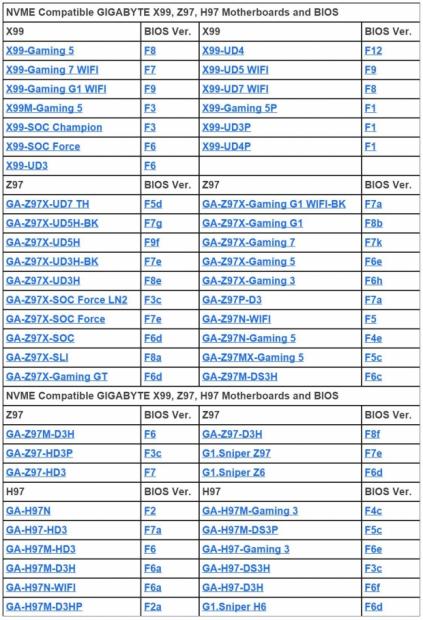